Advertisement
The Newspaper for the Future of Miami
Connect with us:
Front Page » Government » Florida legislature targets telemedicine 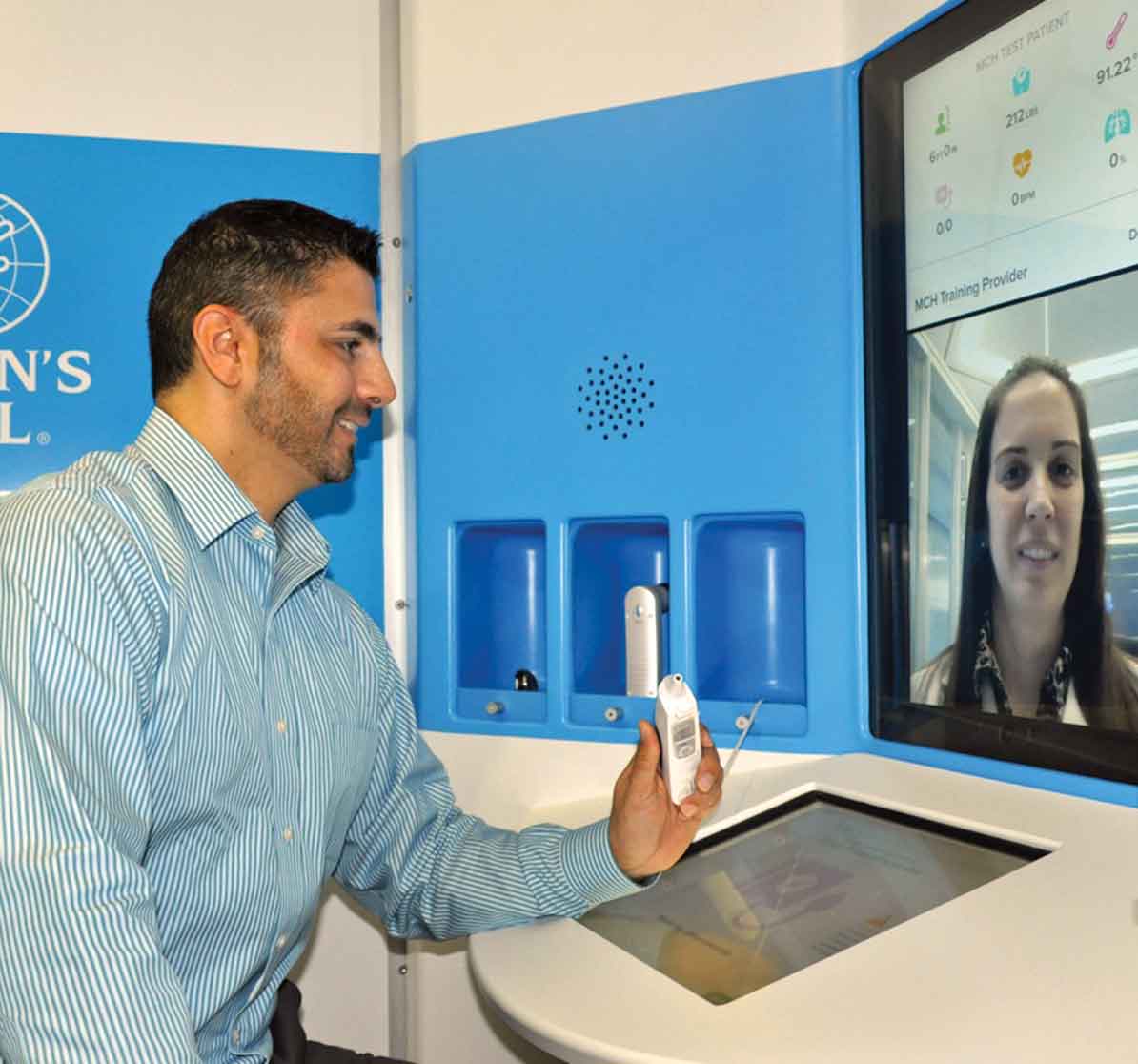 This Florida legislative session, physicians and hospitals in the state are keeping a close eye on two telemedicine bills.

Florida statutes don’t include a provision that deals with telemedicine.

Nevertheless, for some time private practice physicians and hospitals in this state have been administering telemedicine.

Miami Children’s Hospital has based its telemedicine program on national standards, said Lani Ferro, director of governmental affairs at the hospital.

Creating a Florida statute on telemedicine would be helpful, she said, because it would make telemedicine more accessible to Medicaid-covered patients.

A problem Miami Children’s Hospital has run into is that Medicaid doesn’t cover telemedicine.

“Where we have a concern is Medicaid Managed Care companies are less willing to negotiate with us because they don’t feel it’s a statutory-recognized practice,” Ms. Ferro of Miami Children’s Hospital said. “In other words, no one is directing them to cover these services.”

That leaves telemedicine at Miami Children’s out of reach for Medicaid-insured patients, who are mainly low income.

The Florida House tele-
medicine bill and a companion Senate bill would create a state statute that would define ‘telehealth’ as well as determine who can administer health care via telehealth.

“The bill will create a definition, it will provide a standard of care, a regulatory framework, a basis for which we can practice telemedicine,” Ms. Ferro said.

Establishing that telemedicine framework in state statutes will pave the way for Medicaid coverage of this form of health care administration.

“Right now, we’re having a difficult time getting reimbursed on those services, and mostly because it isn’t statutorily recognized,” Ms. Ferro said.

“Last year, the legislation was caught up in a political battle in terms of who could practice telemedicine and where, so it was much more limited,” Ms. Ferro said. “This year’s conversation is much more broad.”

Last year’s Senate bill called for a provider not licensed in this state to meet certain requirements in order to administer health care in Florida via telemedicine. The House bill was much broader, essentially not restricting physicians not licensed in Florida.

So far, there has been wide support for this year’s bills – even from organizations that opposed last year’s bills.

The Florida Medical Association last year opposed the bills on the basis that the legislations would have allowed physicians not licensed in Florida to administer health care in Florida via telemedicine.

The definitions in this year’s bills are much broader. If the bills are passed, the Agency for Health Care Administration (AHCA) would then flesh out the details.

AHCA, a state statute-created health policy and planning entity for Florida, has the authority to create the telemedicine regulation if the bills become law. But the agency has to stay within the framework outlined in the telemedicine law approved by legislators, Ms. Ferro said.

“I’m sure that AHCA would look at what other states have done,” she said. It’s “based on the parameters of the bill. If the bill prescribes for a regulatory framework and a definition, then that’s the only thing they (AHCA) would be able to do.”

“In the case of Blue Cross Blue Shield, they feel telemedicine really can save lives. They feel it’s a more efficient way to provide care because they know it’s going to be less expensive to cover a telemedicine visit than a visit to an emergency care center,” Ms. Ferro said.

The state legislative session started Tuesday and ends May 1.