Advertisement
The Newspaper for the Future of Miami
Connect with us:
Front Page » Profile » Profile: Dolores Sukhdeo 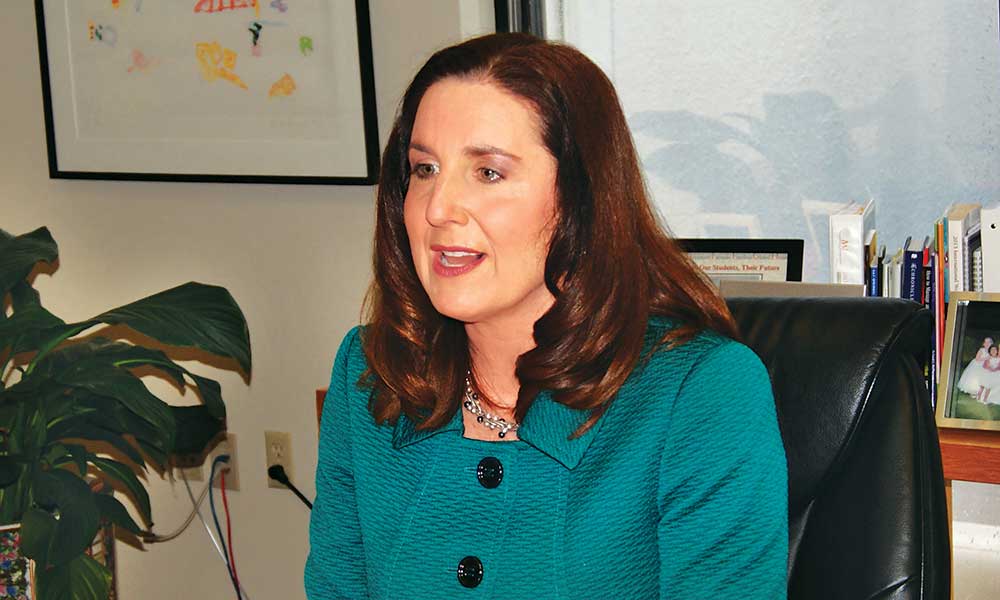 It doesn’t take more than a few seconds to learn that Downton Abbey is Dolores Sukhdeo’s favorite television show. That’s not surprising, given how popular the PBS British drama series is with the rest of the country, but says a lot for the show when one of its most ardent fans is the CEO of a public television station.

Of course, Ms. Sukhdeo loves all the programs aired on WPBT 2 ranging from helping young children prepare for school to investigations into what’s really happening with the water and sewer system in Miami-Dade.

She sees her primary responsibilities as listening to the community and determining content that will have an impact on viewers’ lives.

WPBT 2 receives about 15% of its funding from the government and the rest from individuals, charities and corporations. Ms. Sukhdeo likes the immediate feedback the station gets from its viewers and members because she learns what is going well and what needs improvement.

Originally from New England, Ms. Sukhdeo came to South Florida in 1998 and found a sense of community second to none in the country.