Advertisement
The Newspaper for the Future of Miami
Connect with us:
Front Page » Government » Miami Worldcenter’s deal tightened 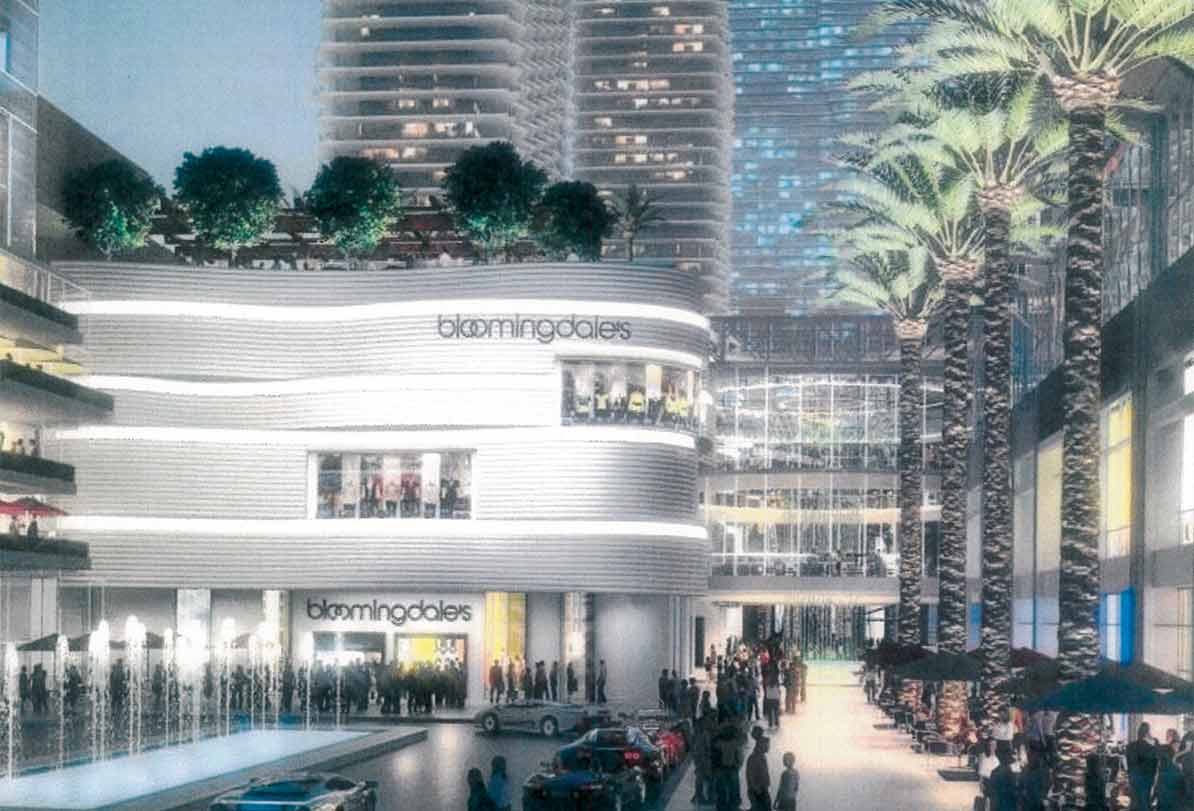 Worldcenter is a planned multi-use development promising to turn more than 24 acres of mostly barren land in Park West into 10 blocks of condos, retail stores, entertainment venues and more. A companion project is set to bring a hotel and convention center into the mix.

The project has strong support from elected officials, business leaders and residents, touted as a game changer – a huge endeavor that will transform Miami.

Critics have objected to the particulars, mainly that not enough good paying local jobs are guaranteed. Plenty of people from impoverished Overtown, a next door neighbor to Worldcenter’s site, filled the commission chambers asking for more.

Row upon row of people held up paper signs reading “HIRE OVERTOWN,” and several asked for additional efforts from the developers.

Others have been critical of the city commission, sitting as a Community Redevelopment Agency, for approving hefty tax credits to the developer.

And legal challenges come from others who allege that Worldcenter is out of sync with the city’s own zoning rules and the commission is giving away valuable air rights and closing streets that should remain open.

In the end, commissioners cast yes votes for the new development agreement, saying the project will bring valuable jobs and investment.

In an intro to the new development agreement, the purpose and intent is defined as making it consistent with the Florida Local Government Development Agreement Act, and to establish conditions that will result in the developers providing public open spaces.

Francisco Garcia, the city’s planning director, said the new agreement is more straightforward than the last and “the development agreement is stricter, not less so.”

Having an agreement with a developer “goes above and beyond” the requirements of a zoning code, said Mr. Garcia.

For months one of Worldcenter’s principals, Nitin Motwani, has touted the benefits of open space in the project. The agreement commits those numbers to paper.

The agreement says Worldcenter will retain ownership of the public open spaces “but shall grant the City a non-exclusive easement allowing public access to the Public Open Spaces….”

The developer and the city further agree to execute an Open Spaces Easement and Maintenance Agreement to assign their responsibilities and obligations for construction, maintenance and operation of the public open spaces.

Mr. Garcia said the agreement helps the city in making sure that promises are kept.

It helps to ensure that a developer “leaves an area in better shape” than when it began, Mr. Garcia said.

During a hearing on the matter, Javier Betancourt, on behalf of the Miami Downtown Development Authority, spoke again of the authority’s strong support for Worldcenter.

The development will transform Park West into a vibrant urban neighborhood, providing critical links to passenger rail service All Aboard Florida, Museum Park, AmericanAirlines Arena, downtown and beyond, he said.

Steve Beatus of the Beacon Council said an economic study shows Worldcenter will create about 20,000 construction jobs in the first phase alone.

In addition, it is projected the first phase will see 14,000 direct and indirect jobs created by Worldcenter, he said.

David Polinsky, a developer in Wynwood, said he strongly supports Worldcenter because it has the potential to turn Miami “from an urban city into a metropolitan city.”

“I believe it will benefit all economic classes,” said Mr. Polinsky.

“Time is ticking. It’s time to get moving,” he said.

“We need to hold their feet to the fire in providing jobs,” said Commissioner Keon Hardemon, but the time to move is now.

“We’ve lost too much time – this is it,” said Mr. Hardemon. When presented with an opportunity to develop a community, “you need to seize it,” he said.

In December developers announced a start date within the first quarter of 2015, with plans to begin vertical construction in mid-2015.