Advertisement
The Newspaper for the Future of Miami
Connect with us:
Front Page » Arts & Culture » Film fest to open with a vengeance

Film fest to open with a vengeance 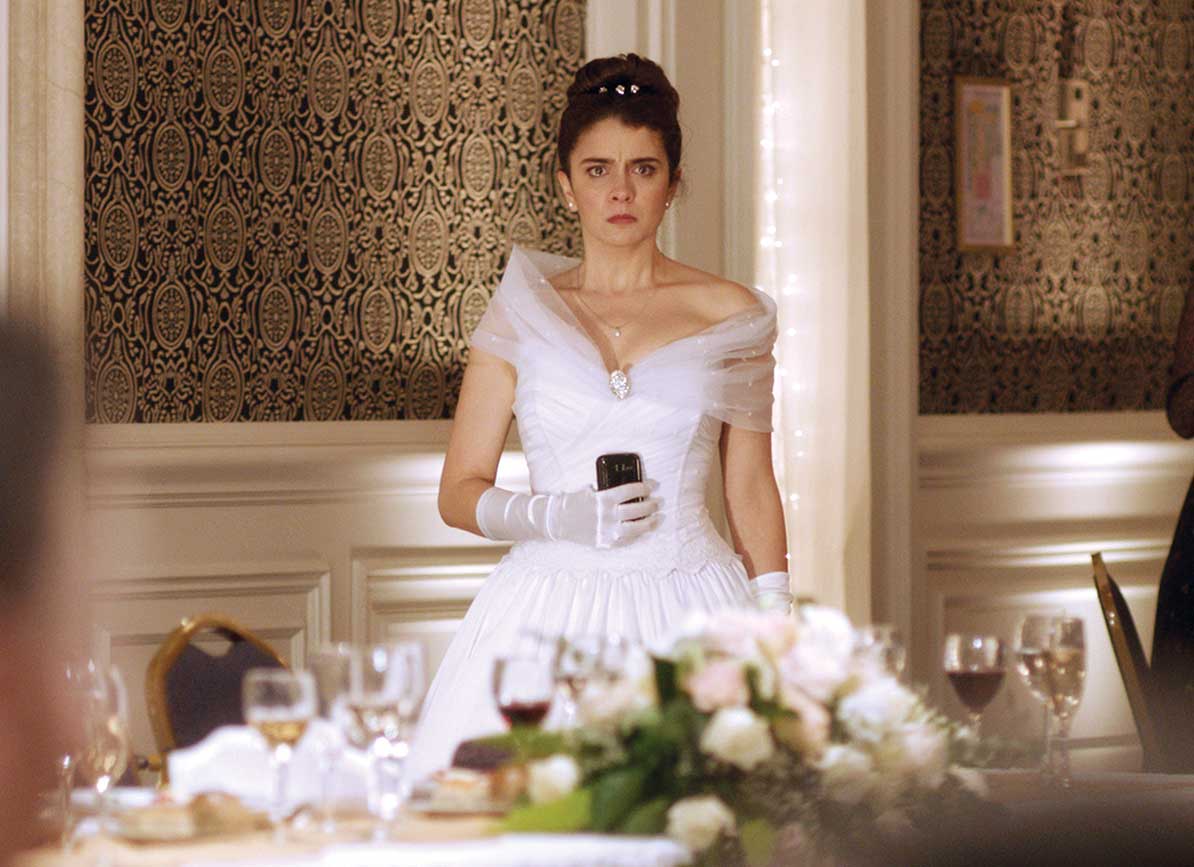 “Wild Tales” is a compendium of six standalone shorts united by a theme of vengeance.

“Sidetracked” follows a couple in a mid-30s life crisis with stalled careers, a forlorn son and dysfunctional siblings.

For 10 days, the only major film festival worldwide produced and presented by a college or university will showcase a wide variety of Ibero-American cinema for sheer enjoyment, educational opportunities and the discovery of new talent. In the past five years, the festival has screened films from more than 60 nations, including 300 world, international, North American, US and East Coast premieres.

This year, the festival features filmmakers from 40 countries exhibiting 125 films. There will be 94 features and documentaries, 18 short films, 11 student films and two works in progress, of which there are numerous premieres: 14 world, 6 international, 22 North American and 12 US.

The festival is joining forces with New York City’s Film Society of Lincoln Center for the US premiere of Chilean director Cristian Jimenez’s “Voice Over” (La voz en off) here in Miami and – just days before – in New York’s Film Comment Selects 2015.

“Voice Over” is the story of unexpected family issues that are revealed when a 35-year marriage disintegrates. Described as both comedic and dramatic, Mr. Jimenez’s third feature film chronicles and envisions the modern-day Chilean family in the face of new social freedoms.

International and domestic filmmakers will vie for $57,500 is cash prizes. Five juries – selected from directors, producers and writers in the Hollywood studio system and independent cinema – will award prizes.

The Knight Competition, presented by The James L. & John S. Knight Foundation, will award $40,000 to an outstanding film, director and actor selected from 11 in the category; the Lexus Ibero-American Opera Prima Competition will award $10,000 to an outstanding film selected from five in the category; Jordan Alexander Ressler Foundation Screenwriting Prize will award $5,000 to one feature-length screenwriter whose first produced script is featured in the festival from among 18 eligible entries; CinemaSlam will award several prizes, including a $500 Sara Fuller scholarship from FilmFlorida to one winning film from among 11 student finalists; and Park Grove Shorts Competition will award $2,500 to one film from 11 finalists.

Major sponsors of the 2015 Miami International Film Festival include the Knight Foundation, Lexus and Miami-Dade County.