Advertisement
The Newspaper for the Future of Miami
Connect with us:
Front Page » Business & Finance » Miamians driving luxury car sales 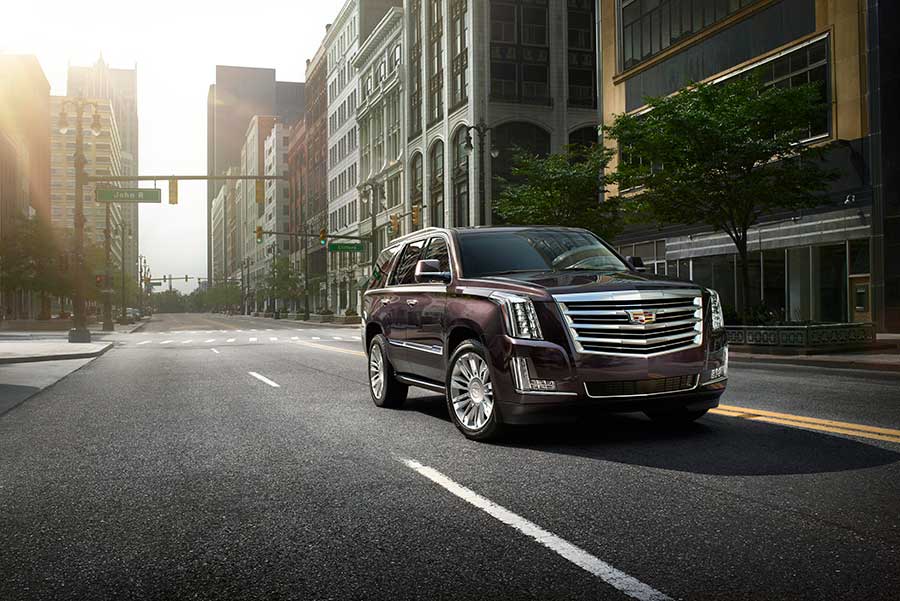 Luxury car sales in Miami remain hot along with the city’s reputation as one of the country’s top automotive markets, dealers say.

“The fast-paced lifestyle, the culture and the year-round tropical weather all play a role in consistently ranking Miami at the top,” said Christy Cartaya, director of marketing and communications for Coral Gables-headquartered dealership The Collection.

For her company, 2014 was a record-breaking year, according to Ms. Cartaya. In fact, she told Miami Today it was the most successful year in The Collection’s history with almost 5,000 new and pre-owned cars sold.

“That means that the bar is set very high for 2015,” Ms. Cartaya said. Thanks in large part to a loyal customer base, she said, 2015 is off to a strong start.

Those were the “hottest” cars at Williamson for 2014, he said. “Demand was greater than our supply and still is,” Mr. Williamson said.

The market segment for luxury cars – with some prices more than $100,000 – is pretty narrow, Mr. Williamson said. “Anything north of that [price], the atmosphere gets pretty thin.”

He believes the population buying such expensive cars is not usually affected by the overall economy. Mr. Williamson said with the economy in a healthy condition right now, most car manufacturers reported in February that January 2015 sales were up double digits, year over year.

A total of 2,950 luxury cars were sold countywide in the fourth quarter of 2014, up from 2,628 during the third quarter, according to Cross-Sell Reports, a division of Dominion Dealer Solutions, a Virginia-based firm that tracks auto dealership sales nationwide. The makes included The Mercedes 350S Series, Audi S8 and Jaguar XJ.

The number of specialty cars sold in Miami-Dade between Oct. 14 and Dec. 14 was 780, virtually the same compared with 781 between April 14 and June 14. The makes included Audi TT, Bentley GTC V8 and Porsche 911.

Both markets were dominated by imports including BMW, Mercedes-Benz, Lexus, Audi and Infiniti.

Dominion’s Cross-Sell Report lists top sellers, which include local dealerships Braman Motors with 1,108 sales in the fourth quarter, Kendall Toyota with 1,250, South Motors Co. of Dade with 1,504 and Braman Honda with 939.

Mr. Williamson said there wasn’t a noticeable difference in total sales between the third (647 cars) and fourth (672) quarters of 2014.

He said in the luxury car business, “the only difference between the two quarters was the availability of some really hot vehicles.”