Advertisement
The Newspaper for the Future of Miami
Connect with us:
Front Page » Government » Miami gets a financial seal of approval

Miami gets a financial seal of approval 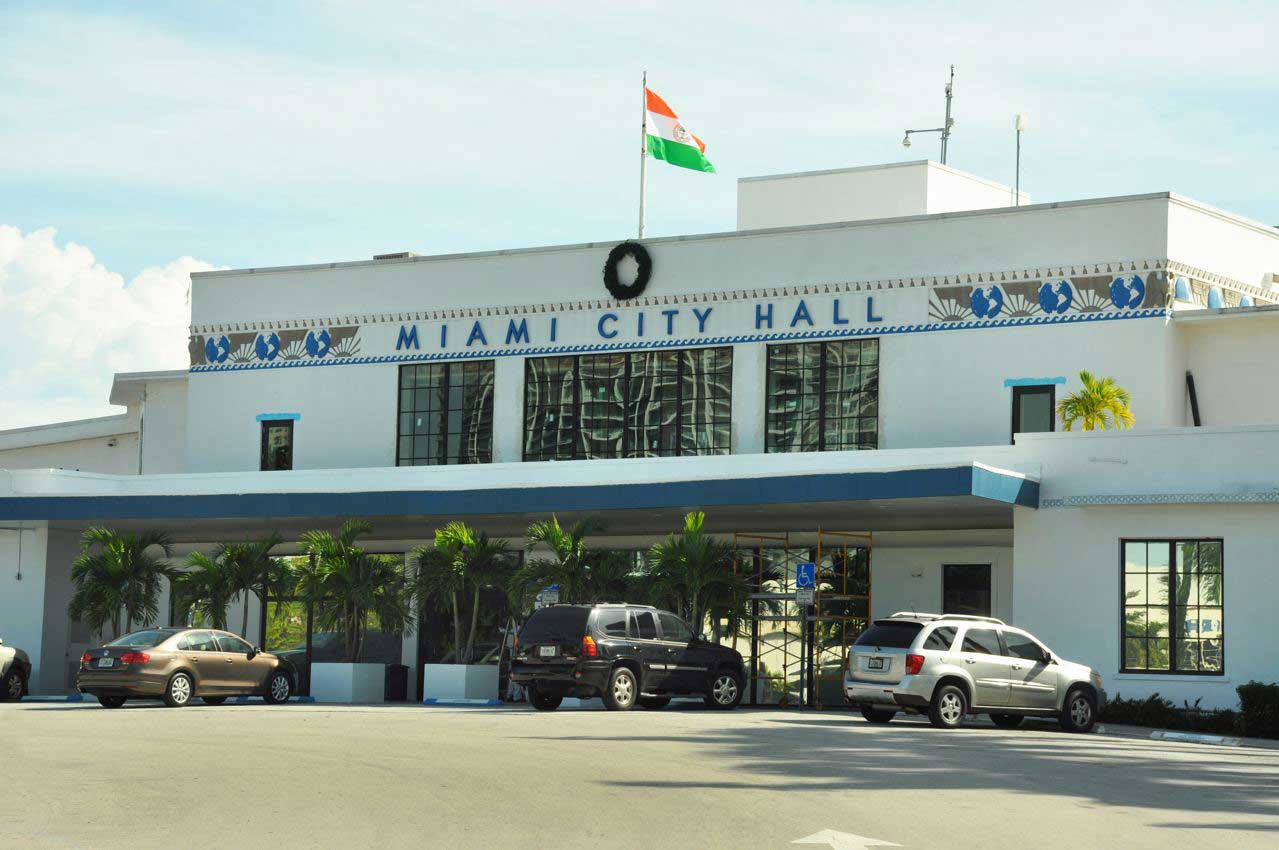 It pays to save.

Standard and Poor’s Ratings Services has upgraded the City of Miami’s primary bond rating four rating tiers from BBB to A+ due to the city’s improved management score reflecting adherence to robust policies and practices as well as improved budgetary flexibility.

The agency cited building up cash reserves as one of several smart moves.

The agency also revised its rating on the city’s general obligation, non ad valorem, and limited tax debt, bonds from BBB- to A.

Among reasons Standard and Poor’s gave for the improved outlook are: a strong economy in the region, strong budgetary flexibility and performance with increasing reserves for the past few years, a structurally balanced 2015 budget, very strong liquidity and very strong cash levels to cover both debt service and operating expenditures, and a strong institutional framework.

“This is outstanding news from S&P,” said Mayor Tomás Regalado on Monday.

“The steps taken by the city commission during the financial downturn and the city management’s steps since are now having the effects for which we had hoped and expected,” he said.

“We are very pleased about this ratings upgrade,” said City Manager Daniel Alfonso. “The ratings increase will reduce the city’s future costs by strengthening the city’s position on potential future financings, other financial contract negotiations, and future public-private partnerships.”

The agency further noted that the professionals currently in top financial management roles have considerable experience and the city’s financial operations have improved in recent years.

Like many municipalities, Miami has emerged from a period of severe distress associated with the housing and market crashes at the end of the past decade, the agency said. After four consecutive years of dwindling reserves, Miami has added to those reserves in the last several years.

Last November, city officials announced they had exceeded their own projections in achieving a healthy fund balance – a requirement built into the city’s own financial priorities ordinance.

When the books were officially closed on fiscal 2013-14, the city had a balance of about $28.4 million. That amount, coupled with reserves from recent years, took the overall balance to $103.9 million.

“We’re above the threshold,” Christopher Rose, Office of Management and Budget director, told commissioners in November.

It was a financial milestone a long time coming, accomplished by growing reserves for five years in a row, city officials said.

The most dramatic growth has been in the past few years. Consider that the city’s general fund reserve amounted to just $13.4 million in fiscal 2010.

For several years officials have been working to build a more comfortable budget surplus, after periods of concern that cash reserves were dangerously low.

This saving trend follows an ordinance that was enacted after the city came close to bankruptcy in the 1990s.

The danger got bad enough that the governor created an oversight board, and when that board left, an ordinance remained requiring reserves at set levels so the city wouldn’t face the same peril again.

The city’s Financial Integrity Ordinance requires a reserve of 20% of operating revenues in the general fund.

Based on the most recent forecast last year, the city wasn’t expecting to reach the 20% threshold until fiscal 2017.