Advertisement
The Newspaper for the Future of Miami
Connect with us:
Front Page » Profile » Profile: Adam Goldstein 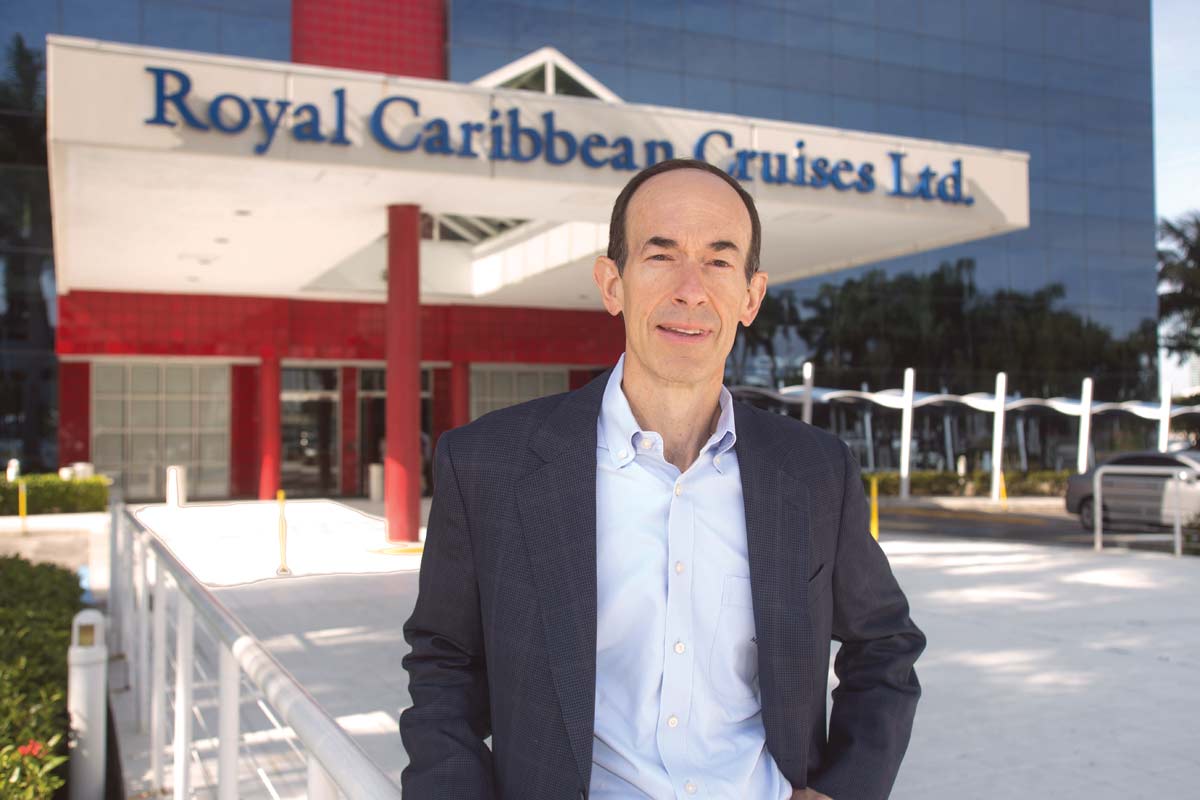 Running a cruise line is complicated. For Adam Goldstein, president and COO of Royal Caribbean Cruises Ltd., days are a balancing act of overseeing the company’s strategic direction while keeping an eye on all aspects of its seven brands.

The hospitality and shipping industries are both complex, Mr. Goldstein said, but when you add them together, it’s something special because the goal is giving people the vacation of a lifetime.

In addition to the joy Royal Caribbean Cruises provides people, Mr. Goldstein said it brings Miami a lot of economic benefit, including working with local businesses as suppliers, maintaining long-standing relationships with United Way, FIU and the University of Miami, and participating in charitable events.

Mr. Goldstein and his family have enjoyed the fruits of his labors by taking a number of cruises but also like to ski and try to go to their home in Maine as often as possible.

He is a competitive runner, plays table tennis in cruise fundraisers to help children in the Caribbean, and – along with his family – advocates for concussion prevention, treatment and awareness.