Advertisement
The Newspaper for the Future of Miami
Connect with us:
Front Page » Business & Finance » Federal Reserve executive’s rosy outlook 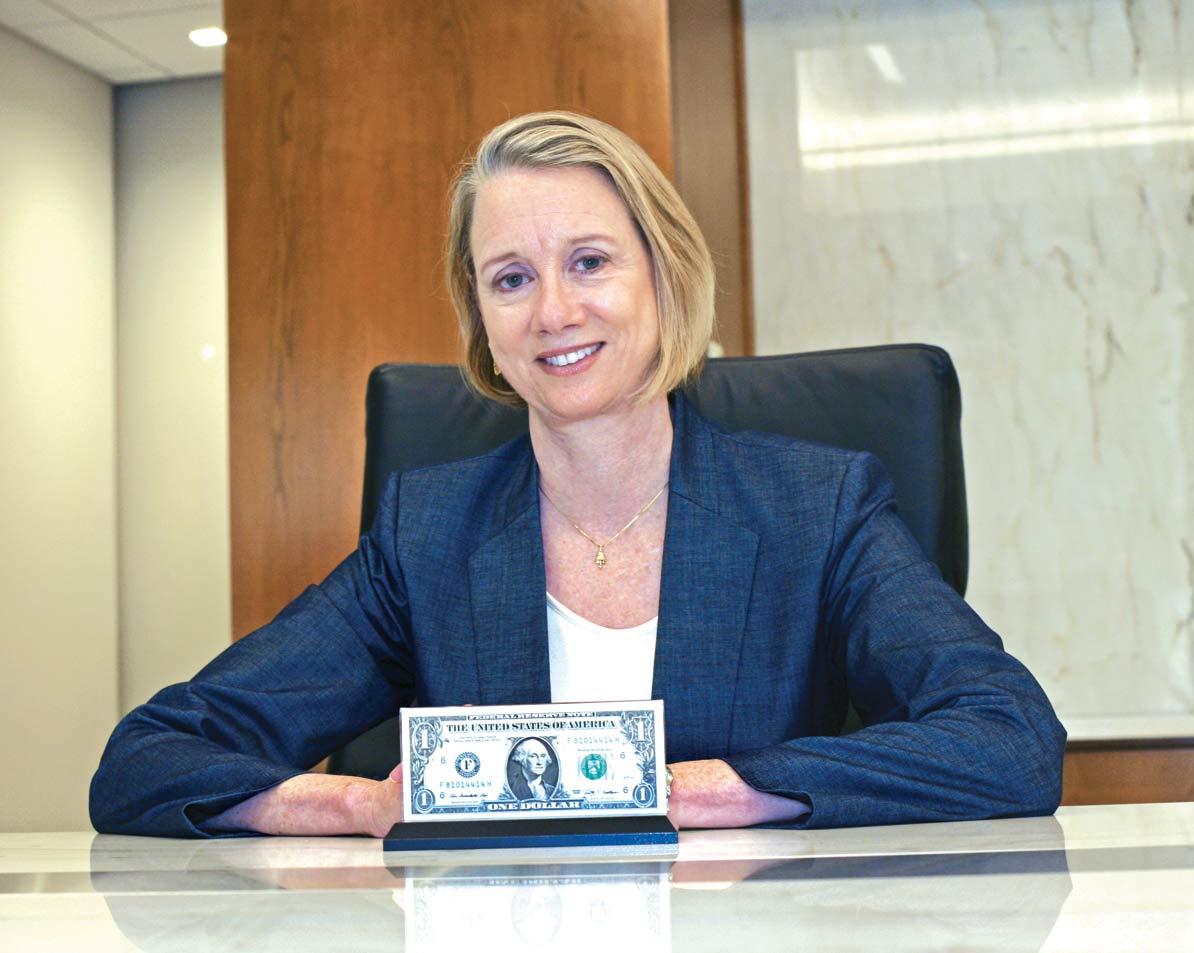 With employment rates strengthening and robust loan growth over the past year, the financial outlook for South Florida is optimistic, said Karen Gilmore, vice president, regional executive for the Federal Reserve Bank of Atlanta Miami branch.

The unemployment rate in Miami and Fort Lauderdale combined was 6.3% a year ago and down to 5.5% at the end of November, in line with the rest of the state, Ms. Gilmore said. Employment trends were quite positive over the past year, she said, and there’s no reason to think it won’t continue to be healthy in South Florida going forward.

“We talk to a lot of employers, CEOs and business owners and they’re looking for talent at a number of levels,” she said.

Banks in South Florida have seen significant loan growth in 2014, both for residential and commercial, Ms. Gilmore said, adding that in the fourth quarter of 2013, loan growth was more than 10% and there was positive growth during each quarter of 2014. “We anticipate growth will continue to be strong,” she said.

Moreover, Ms. Gilmore said, there has been a good downward trend in non-performing assets, with the quality of banks’ portfolios improving.

The Miami area always has weather in its favor, Ms. Gilmore said. It’s a very strong attraction in the winter months when the rest of the nation is snowed in, she said.

“We are also seeing that Miami is a very attractive investor market,” Ms. Gilmore said. “The real estate segment is a draw for South Americans and has broadened for Europe, with an increasing interest from China.”

As for what to watch for in the next few months, Ms. Gilmore said an area that will need continued monitoring is the value of the dollar. Given the international business and tourism here, she said, the strength of the dollar will probably influence the import/export business as well as the number of visitors.

The Federal Reserve Bank is focused on the state’s wage growth, Ms. Gilmore said. “In general, there has not been much wage inflation so it’s an area we’re particularly interested in now.”

A national issue that filters down to local jurisdictions is the wealth gap and income inequality and how it influences communities, Ms. Gilmore said. The Federal Reserve Bank looks at that on a macro level, she said, but community leaders in Miami-Dade have identified this as something to watch and help mitigate.