Advertisement
The Newspaper for the Future of Miami
Connect with us:
Front Page » Top Stories » Cruise passengers set record 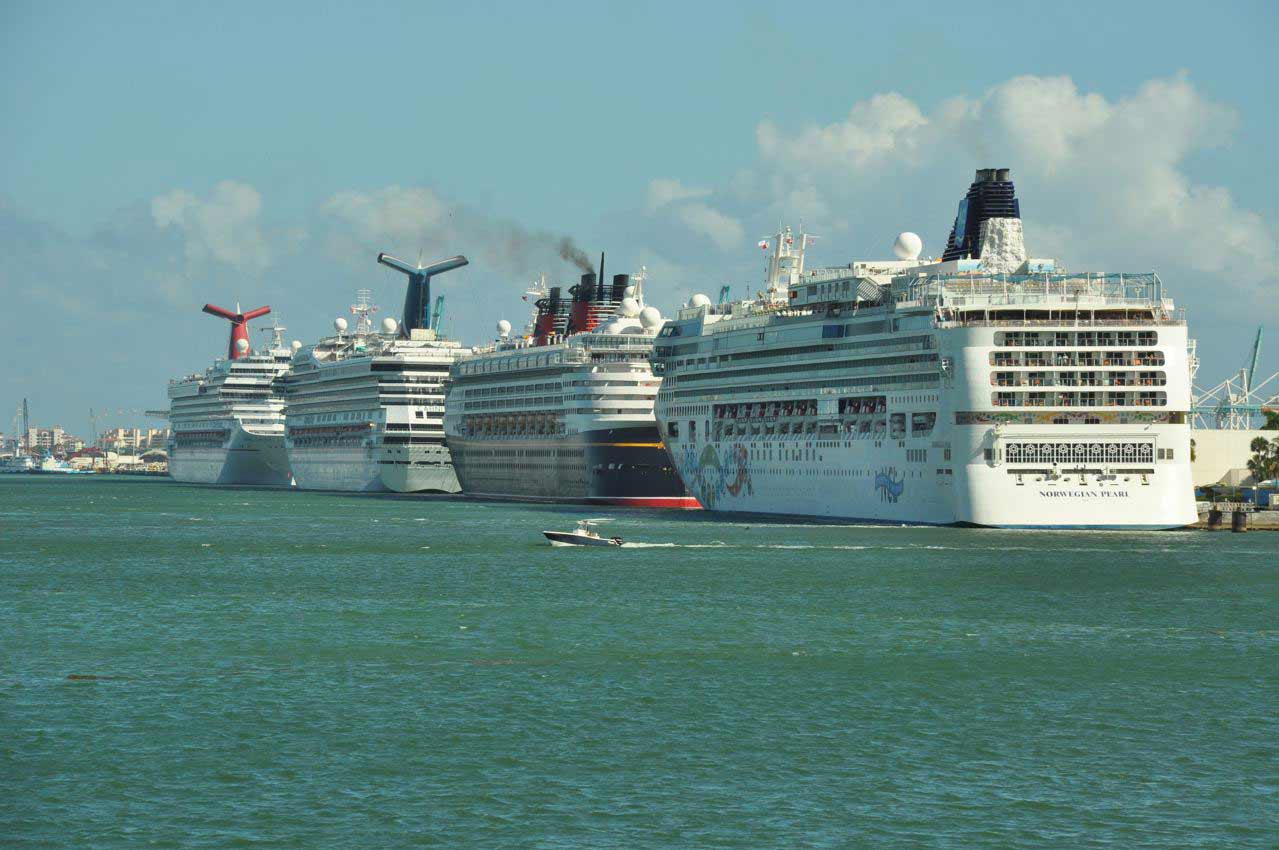 That’s a 17% gain from 2013, when about 4.08 million came through, according to PortMiami. Passengers are counted twice, when they board and when they disembark.

PortMiami attributes the increase to the addition of two new cruise ships.

MSC Cruises, based in Switzerland, began sailing its MSC Divina from the port. Also, Norwegian Cruise Lines, based in Miami-Dade, started sailing its Norwegian Getaway, which can accommodate nearly 4,000 passengers.

Over the past decade, port cargo throughput has been 800,000 to 1 million TEUs, he said. The port has lost some of the market partly because ports in the Gulf of Mexico have worked to capture some of that cargo.

“Florida has had an extremely strong presence in all the Caribbean Americas straits for decades, almost unnaturally high, and competing ports have spent a lot of time going after that business,” Mr. Lynskey said.

But, he added, PortMiami will soon catch up – and surpass the 1 million TEUs mark in the next five years.

“That’s not just due to the Panama Canal expansion but we’re seeing some growth in our carriers,” he said. “We’re getting containers from lines that have not been here for a few years, and then we are seeing our existing carriers start to pick up traffic a little bit.”

“I really think,” he added, “it’s only in the next half decade when we will leave a million [TEUs] behind.”