Advertisement
The Newspaper for the Future of Miami
Connect with us:
Front Page » Government » State loan triggers pollution clean-up 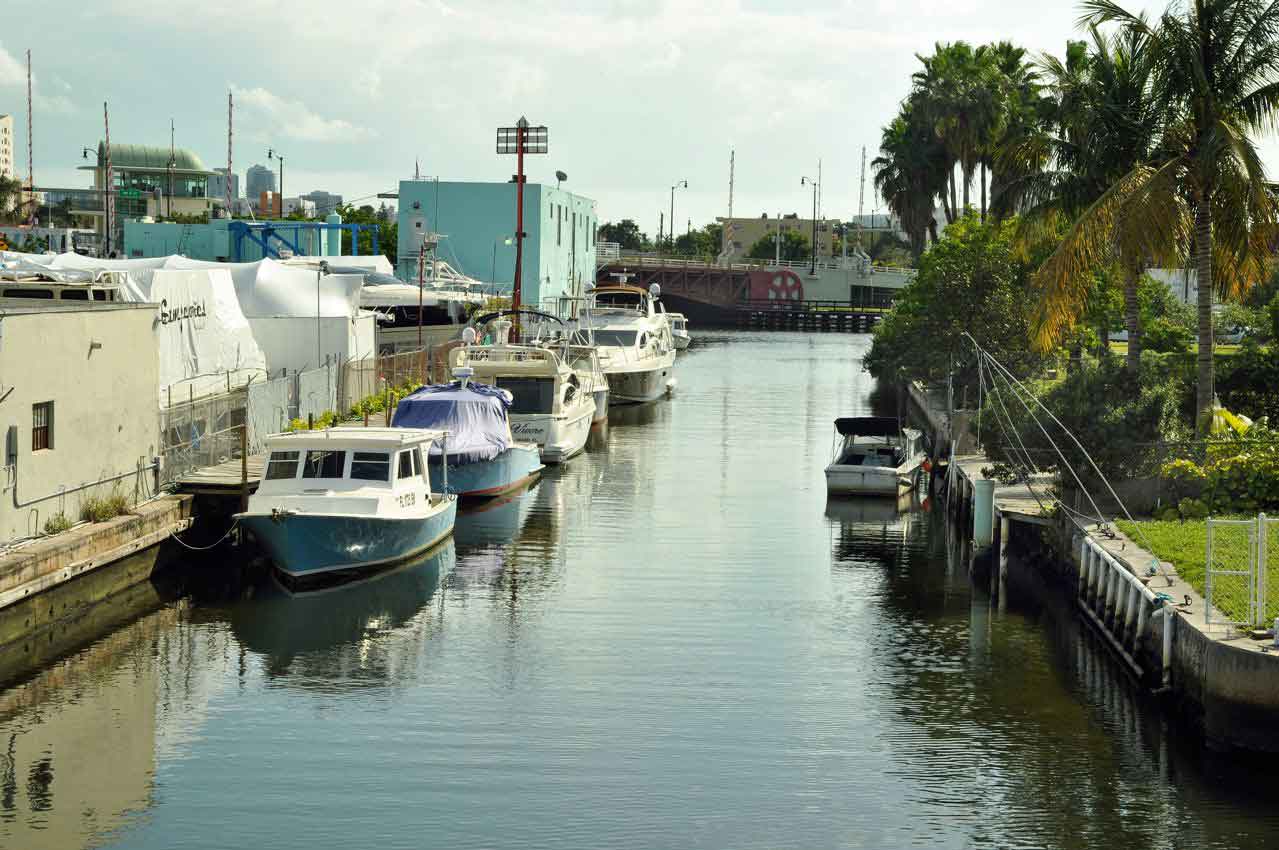 The clean-up of a polluted tributary of the Miami River is set to begin shortly, thanks in large part to a state loan program.

The people who live along the river, and who have worked to keep the area clean, are planning to celebrate the news – literally.

From 4 to 6 p.m. Jan. 31, the Spring Garden Civic Association will celebrate the start of the clean-up at Greenfield Garden, 1094 NW North River Drive.

The group has invited members of the Miami River Commission, the mayor and city commissioners to the event.

The river commission’s Stormwater Committee, headed by Sallye Jude and assisted by Managing Director Brett Bibeau and canal resident Charlie Hand, worked to get the needed funding for the major project, according to the association.

The project aims to remove accumulated sediments and dioxins (a hazardous chemical bound to the sediments), and subsequently restore stormwater capacity in both Wagner Creek and Seybold Canal, benefiting the community and South Florida’s natural aquatic resources, said a project summary.

Dredging is to begin where Wagner Creek flows out of a culvert at Northwest 20th Street and to continue to where the Seybold Canal empties into the Miami River, a distance of about 2.5 miles.

Based on an approved corrective action plan, the project will provide for the “efficient and safe” excavation of contaminated, accumulated sediment in six operational sections – five in Wagner Creek and one in Seybold Canal – as well as transport of that sediment to a landfill, according to officials.

The total estimated cost for the design, permitting and dredging is $23 million.

The city has received Florida Inland Navigation District grants and allocated stormwater utility funds and is expected to a State Revolving Fund loan to cover the shortfall of approximately $18 million, officials said.

The latest action included city commissioners accepting a $200,000 grant Jan. 8 that will help subsidize the project.

The grant, from the Florida Department of Environmental Protection, was made possible by the Florida Legislature.

The fact that the bulk of the funds can come via the State Revolving Fund means the project will soon be put out for bids, according to city officials.

State Revolving Fund programs save money for projects in benefit the environment, including protection of public health and conservation of local watersheds. Federal and state contributions fund loans for a wide variety of water quality projects, including stormwater, watershed protection or restoration, and estuary management projects, as well as municipal wastewater treatment projects.

Last summer, the river commission urged city staff to do all it could to secure the needed funding.

“The Wagner Creek/Seybold Canal is considered the most contaminated waterway in the State of Florida and requires immediate remediation before the contamination migrates to other areas in the Miami River,” wrote Horacio Stuart Aguirre, river commission chair.

The river commission “vigorously” recommends moving forward with dredging, wrote Mr. Aguirre, who said cleanup of the creek and canal would improve the environment and local business.