Advertisement
The Newspaper for the Future of Miami
Connect with us:
Front Page » Profile » Profile: Carlos Fausto Miranda 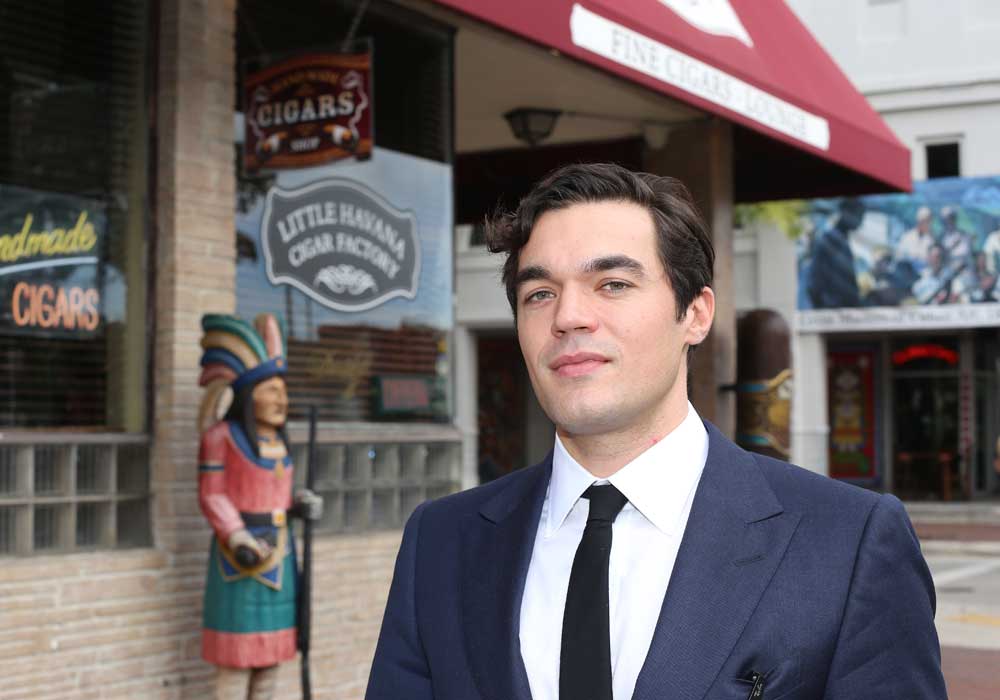 Carlos Fausto Miranda does not distinguish between his commercial real estate brokerage and civic involvement. He considers his business a platform for social change.

Mr. Miranda is on a quest to build for Miami what he describes as an interesting patchwork of socially and culturally vibrant, sustainable, unique signature neighborhoods that can assert international recognition.

In that pursuit, he has helped organize grassroots efforts to support amending the city parking requirement for small new buildings within walking distance of corridors like Calle Ocho that are near public transit, push for the upzoning of East Little Havana along with a designation of historical preservation, launch a Little Havana Business Improvement District, and a number of initiatives to bring attention and pride to the neighborhood’s architectural charms.

Real estate affects every aspect of our lives, Mr. Miranda firmly believes. He has studied, and visited, a number of magnificent cities around the world and says Miami is one of them. It’s destined to be the next global metropolis, Mr. Miranda said, but it’s up to us to guide it in the right direction.