Advertisement
The Newspaper for the Future of Miami
Connect with us:
Front Page » Profile » Profile: Bruce Orosz 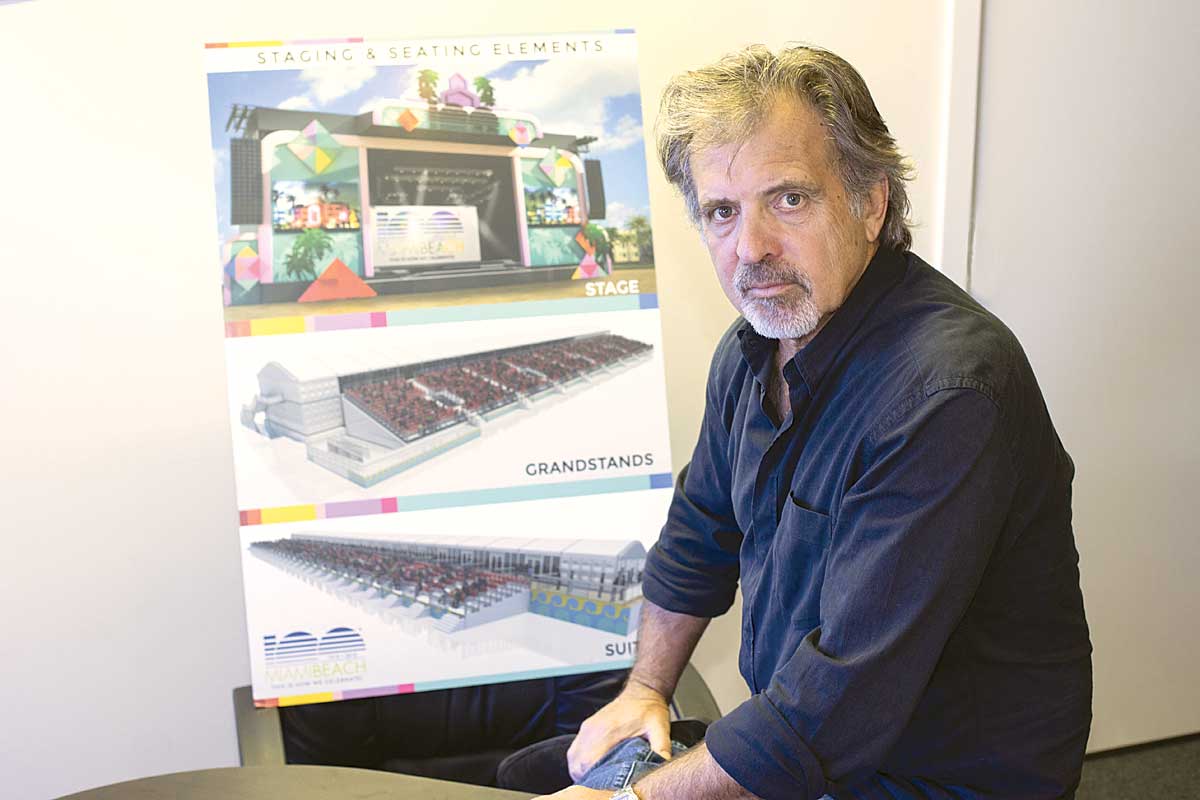 Bruce Orosz started ACT Productions – his full-service production company for film, video, photography, staging, audio, lighting, tenting and set design – in New York City some 30 years ago. While in Miami on a “spring break,” he couldn’t help but notice how clean the light was and thought photographers must love it here.

He began promoting Miami and championed it so much that it made sense to move himself and ACT Productions here.

Today, Mr. Orosz lives in Miami Beach with his wife of 26 years, Kathyrn. He particularly likes the quality of life and visuals it offers.

Mr. Orosz is giving back by serving for two years as chairman of the Greater Miami Convention & Visitors Bureau. He has several goals for the bureau, including improved community service, encouraging sports tourism through additional track meets and soccer games, and promoting medical tourism by highlighting the hotels, restaurants and beaches that serve people coming here to improve their health.

Most exciting for Mr. Orosz now is the centennial that’s already underway. Miami Beach will turn 100 on March 26. From March 22-26, ACT Productions will provide 100 hours of programming leading up to a major concert March 26 on the beach on Seventh Street.