Advertisement
The Newspaper for the Future of Miami
Connect with us:
Front Page » Education » FIU deals with multiple Macau universities 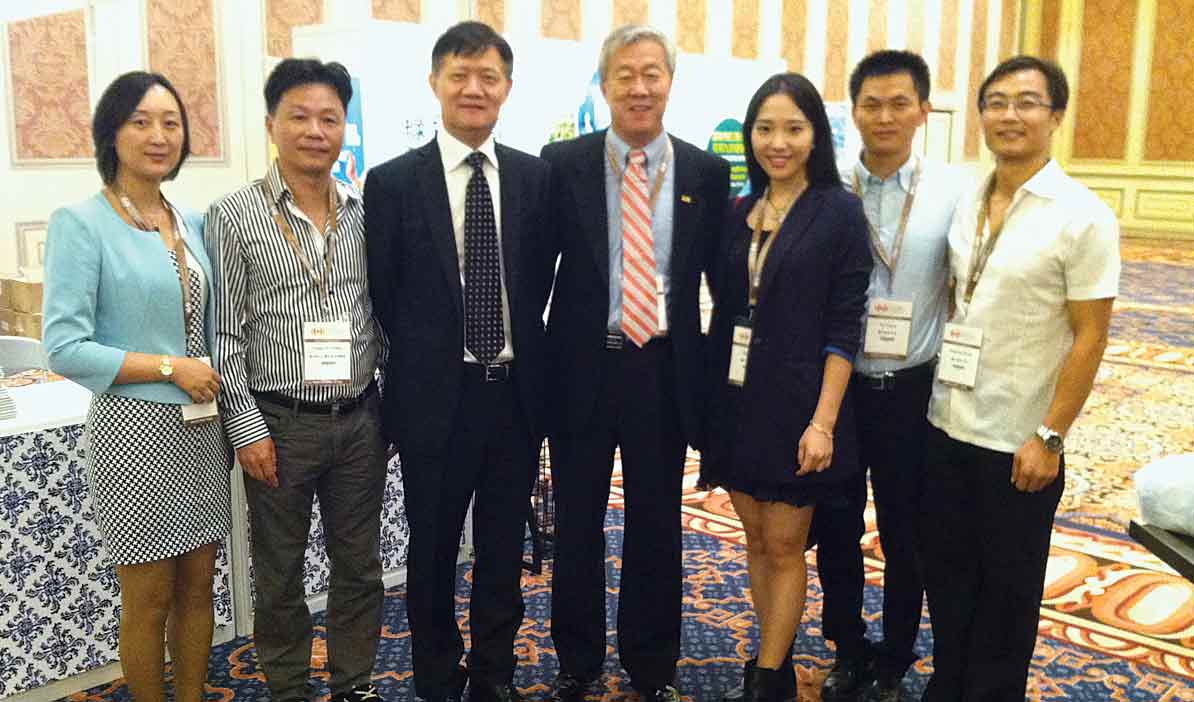 Ongoing efforts within Florida International University’s Chaplin School of Hospitality & Tourism Management to collaborate with universities in Macau, one of the world’s foremost gaming and tourism destinations, took another step forward with the return of one of its professors from a six-month sabbatical there.

FIU and City University of Macau signed a memorandum of understanding in 2011, but Dr. Mike Hampton, Chaplin’s dean, said the FIU’s hospitality school has been concentrating more broadly on Macau and Asia in general for some time now. The university already had a hospitality program in Tianjin.

“There are many universities in Macau,” he said. “The University of Macau is the major institution in the area. They do a lot of research. Macau University of Science and Technology does a lot of food science, and we have major initiatives in that field now. So we are not looking exclusively at one institution.”

Dr. Zhao’s trip demonstrates the viability of faculty exchanges between FIU and hospitality programs in Macau, Dr. Hampton said, as one type of collaboration. The success of internships for FIU hospitality students in Macau in 2013 is another.

“This coming summer we will send another round of students over,” he said. Internships may last six weeks or 12 weeks, but “the longer we can get them there, the better the immersion.

“The volume of people coming into Macau from all over the world is tremendous. The largest Sheraton in the world, with more than 5,000 rooms, is there. We like our students to be exposed to that scale.”

At some point, exchange students from Macau might also do internships here, Dr. Zhao said, “if we can find good opportunities for them, perhaps with cruise lines or Disney. We need to have further dialogue to see how we can develop cooperative programs between our universities.”

Another possibility, Dr. Hampton said, would be study-abroad programs “where our students go over there with one of our instructors to teach them. Students from Macau could do the same here.

“But there are regulations on both sides, so we need to be careful.”

Specifically, he said, “the concern of their government is educating Macau residents, while our focus is global. Macau’s population is less than half a million people, so that is a finite market, and while we would want to address them, at the same time our mission is to assess the global education of the marketplace.”

Macau’s casinos are required by law to hire a certain percentage of local residents, Dr. Hampton said, but because of the scale of operations they’re forced to bring in many outsiders as well.

Dr. Zhao’s observations show that the mandate to hire locals has resulted in a shortage of native skilled labor.

“Most of the dealers are locals,” he said. “The precondition is that they must be a citizen, and the pay is pretty good, so high-school students are not interested in going to college. But since they don’t have a college education, they can’t advance to a managerial position, so all the managers are outsiders.”

As a result, Dr. Hampton said, the government is mandating more education for local employees so that they can learn analytical skills.

The Chinese government’s interest in diversification may also open up possibilities for FIU.