Advertisement
The Newspaper for the Future of Miami
Connect with us:
Front Page » Arts & Culture » Absentees own most county condos

Absentees own most county condos 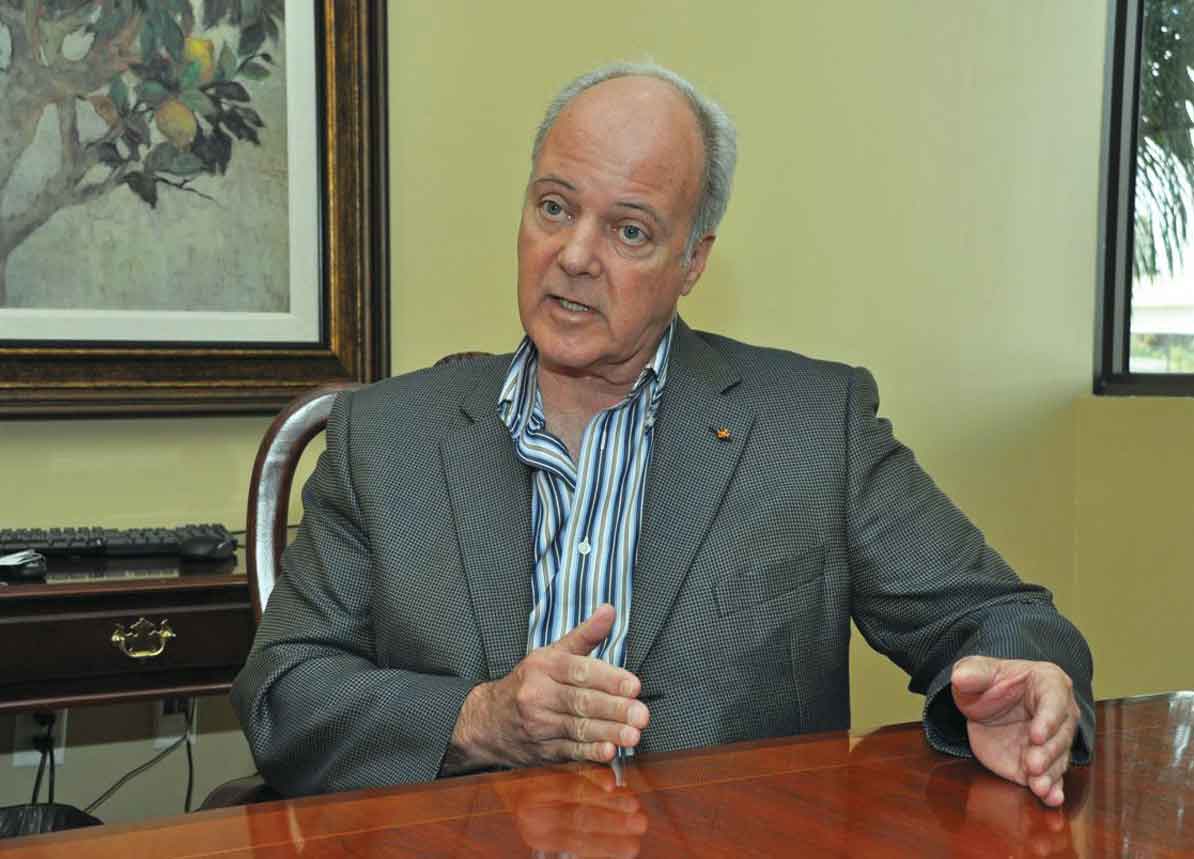 Miami-Dade County is home to a growing number of condominiums, most of which are held by absentee owners.

Based on county data that show the number of homestead exemptions claimed on residences, more than half of the condominium units in the county aren’t occupied by the owner.

Of the nearly 352,000 condominium units in the county, 37%, or 130,000, had a homestead exemption, according to the Miami-Dade Property Appraiser’s 2014 preliminary tax rolls released mid-year.

“It’s a low number because more than 50% of the buyers of those condos are foreigners who cannot file homestead exemptions,” said Christopher Zoller, a realtor with EWM Realty International in Coral Gables. “It’s really that we do have a large, large number of foreign and out-of-state and out-of-the-county investors who are buying these properties for investment purposes and for a second home.”

The Property Appraiser’s data includes all condo units that were bought up to Dec. 31, 2013, Mr. Zoller said.

While investors could earn a return regardless of the area in the county in which they choose to invest, the majority are lured to the urban core, including neighborhoods like Brickell, downtown, Midtown and Edgewater.

“The sex appeal of being on Brickell Avenue and in Miami Beach, that’s a location idea an investor wants to have,” Mr. Zoller said.

These areas have a low number of homesteaded condo units, according to the property appraiser.

In Miami-Dade’s commission district 5, which spans downtown and South Beach, out of the 58,944 condo units, only 21.5% had a homestead exemption.

Northeast Miami-Dade County, another popular condominium market that includes municipalities like Aventura and Sunny Isles Beach, has 74,368 condominiums, and about 32% of those had a homestead exemption.

Investors, however, are also present in markets west of I-95, where, Mr. Zoller said, they could still earn a good return, especially in employment centers.

“There’s a huge opportunity in Doral because Doral represents a giant employment center,” he said.

County commission district 12, which includes the City of Doral, has 34,402 condominiums, with 46.5% of them homesteaded, according to the property appraiser.

While the demand to live in the county, particularly in the urban core, is growing, potential residents are often not ready to buy a condo unit.

“Rental real estate is hot because a lot of people want to live here and they can’t afford to buy, now that the banks have gone to 20% or 25% down payment requirements,” said Mr. Zoller, president of the Residential Board of Governors at the Miami Association of Realtors. “So you don’t have enough set aside for a down payment. But you got to have a place to live, so you are renting.”

At the same time, foreigners from Latin America and Europe are increasingly investing in the area – partly because it’s a better alternative than just putting the money in a bank and partly because the local condo rental market should bring decent returns, experts said.

“A condo is effectively a big lock box in the sky. That’s really what they are,” said Peter Zalewski, principal of real estate consultancy CraneSpotters, which focuses on the tri-county market east of I-95 as well as on the market in Coral Gables and Coconut Grove.

“If I am from Latin America and I bring $100,000 and put it in a lock box,” Mr. Zalewski said, “I am not making anything. I’m actually losing because of inflation. So instead of taking money [to the bank], these Latin American investors are saying, ‘I could just put it in a condo, make a very small return and hope that once I put this money out and re-sell, I make money.’.”

On the other hand, said Mr. Zoller, the realtor with EWM, investing in the condo rental market could be very profitable.

“Our rental market is so hot right now, it’s sizzling,” Mr. Zoller said. “In fact, in many ways, some condos and single-family homes are returning a higher percent of return than stocks and bonds. Some people, they can get a 5%, 6% and even a 7% return per year per investment. You can’t get that in the bond market right now.”

One Response to Absentees own most county condos