Advertisement
The Newspaper for the Future of Miami
Connect with us:
Front Page » Business & Finance » Hedge funds lead financial firms’ flow into Miami 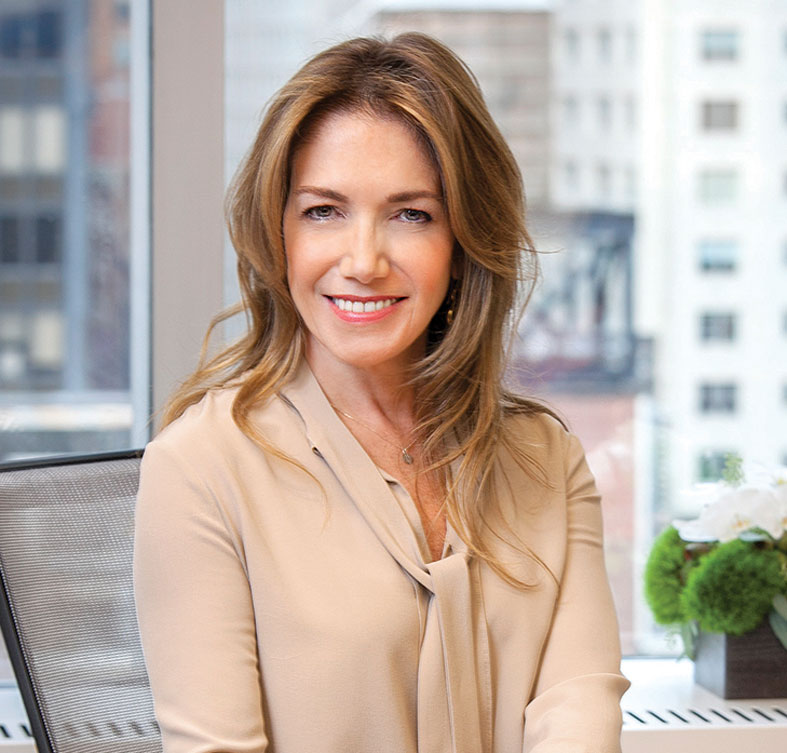 “Hedge funds have been moving from New York and elsewhere to Miami,” said attorney Carlos Deupi, chairman of the Miami Finance Forum. “The hedge fund industry has been expanding in sync with Miami’s expansion as a global financial center.”

”Miami has evolved from a strictly private wealth banking center for Latinos and snowbirds to a complex and diversified international financial center,” said Mr. Deupi, who is general counsel, executive vice president and corporate secretary of the Brilla Group, a private equity and asset management firm.

The industry is one that has been quietly established here for some time, he added, and it includes venture capitalists, family offices and financial management firms as well as hedge and other funds.

“Miami has always had the year-round temperate climate that attracts new residents and there is no state income tax,” he added. In New York City, federal, state and municipal taxes on high earners can total in excess of 50% of their salaries, he said.

Not only is it a financial hub that is close to Latin America, but a major entry point for European travel as well. “You can get anywhere from here relatively quickly, to visit with your investors or to perform due diligence,” he said.

There is strength in numbers, he added. “In the old days when there were relatively few funds in Miami, it was a big risk to move down here and relocate your family. Now there’s an expanding industry with multiple employers. This expanded financial ecosystem offers more job opportunities to investment professionals. It’s not such an exotic place to move to anymore,” Mr. Deupi said.

“Bill DeBlasio, New York’s mayor, has his sights set on taxing high-earning financial professionals, whereas Miami is actively promoting itself to investment professionals,” he continued. “The Downtown Development Authority, Miami Commissioner Marc Sarnoff and his colleagues have visited hundreds of fund managers, encouraging them to move here. That trend will continue as we keep rolling out the red carpet to hedge funds,” he said.

“I believe the trend we’ve seen of companies and other financial service firms moving to South Florida is going to continue,” agreed Lewis Cohen, a shareholder with the GrayRobinson law firm who has 30 years’ experience in banking and real estate. “We have easy access to the Latin American market, which is an emerging market.

“The downtown area is maturing, making it more attractive to people who like an urban environment,” he added. “In downtown Miami, you can take a walk and get somewhere without getting in your car. There’s a lot of office space under construction, and as soon as that inventory is gone, they will build more to fill the demand. It’s a win-win for all concerned.”

For people from the Northeast, there’s a comfort factor that extends beyond the climate, he added. “A lot of people have vacationed here, they have families here and they are familiar with the area. As more firms come, it will create synergies and a bigger pool of talent,” Mr. Cohen said.

The talent that is already here is impressive, said Jack Lowell, executive vice president of Pointe Group Advisors, a commercial real estate firm. He points especially to Fairholme Capital Management, “which is very highly ranked and does very well.”

He credits Miami’s “great lifestyle, no personal income [tax] and expanded cultural offerings” as factors that are drawing financial services firms, but the area’s proximity to Latin America is key, he added.

“Mexico is very important and, except for Argentina and Venezuela, all of the economies in South America are growing faster than that of the US. This is the best place for Latin American operations.

“Clearly, there is more business to be done with Mexico, Brazil and other Latin countries, and those folks all like doing business here, rather than New York or elsewhere,” Mr. Lowell said.

“It has to do with the culture, the vibrancy,” said Susan DeFranca, president and CEO of Douglas Elliman Development Marketing. “Miami has become year-round destination and is no longer seasonal.”

“The city has matured,” said Ms. DeFranca, whose firm has just signed an alliance with London-based Knight Frank Residential, one of the United Kingdom’s most prestigious firms. Based in New York City, she was in Miami for Art Basel. “Developers are avid collectors of art,” she said.

She said she has noticed the relocation of financial firms to Miami, a trend she expects to see continue if the Northeast experiences extremely cold weather, as has been the case in recent years.

“It’s starting to rival New York City as a place where high-net-worth individuals invest and enjoy the lifestyle,” she said. Even in the summer, “you’re not coming into a ghost town, which Miami used to be then. It will be the second largest financial capital after New York. In art, in real estate, in luxury cars the bar has been raised, definitely.”

Financial firms “will all flourish together,” said Nitin Motwani, a Downtown Development Authority board member who has been a key player in attracting financial services firms to Miami. “As more firms come, it makes it easier to attract talent and investors, and to network.” The same principle is at work in other financial centers including New York City, London and Hong Kong, he said.

And they will continue to relocate, said Mr. Motwani, who is managing director of the Encore Housing Opportunities Fund. “Our story keeps getting better and better.”