Advertisement
The Newspaper for the Future of Miami
Connect with us:
Front Page » Profile » Profile: Jose Antonio Zabalgoilia 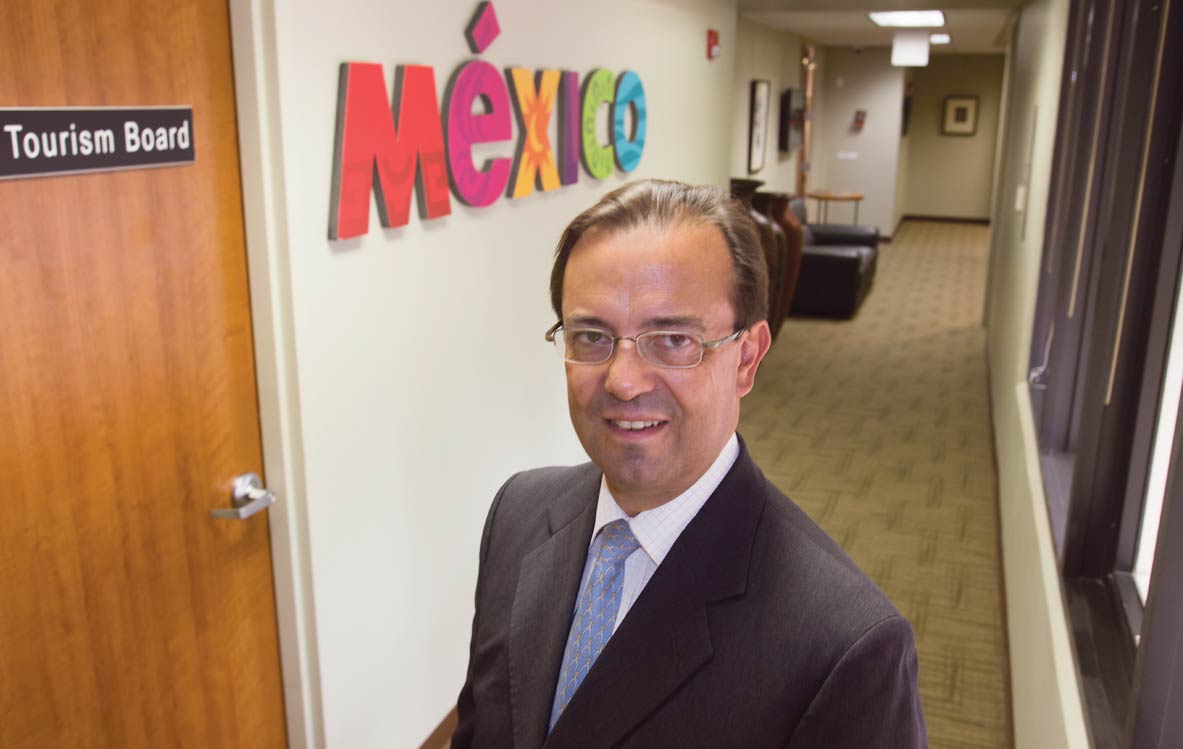 Jose Antonio Zabalgoilia was only 16 when he decided to be a diplomat. Ten years later, his goal became reality. Today, as consul general of Mexico in Miami, he oversees providing documentation for Mexican nationals as well as other forms of assistance.

He sees the need to get more trade, investment and business between Mexico and Florida. The North American Free Trade Agreement has been quite effective, Mr. Zabalgoilia said, and he recalls a debate here when the agreement was being negotiated that warned it would draw jobs to Mexico.

Quite the opposite occurred, Mr. Zabalgoilia said: He has witnessed Mexican entrepreneurs creating jobs in Florida 20 years later. There’s an enormous opportunity to seize this moment and get the two economies closer, he says.

He also sets the record straight on what diplomats do with their time (it’s not just going to cocktail parties) and addresses misperceptions and stereotypes of Mexico.