Advertisement
The Newspaper for the Future of Miami
Connect with us:
Front Page » Transportation » For transit riders, timeliness trumps all

For transit riders, timeliness trumps all 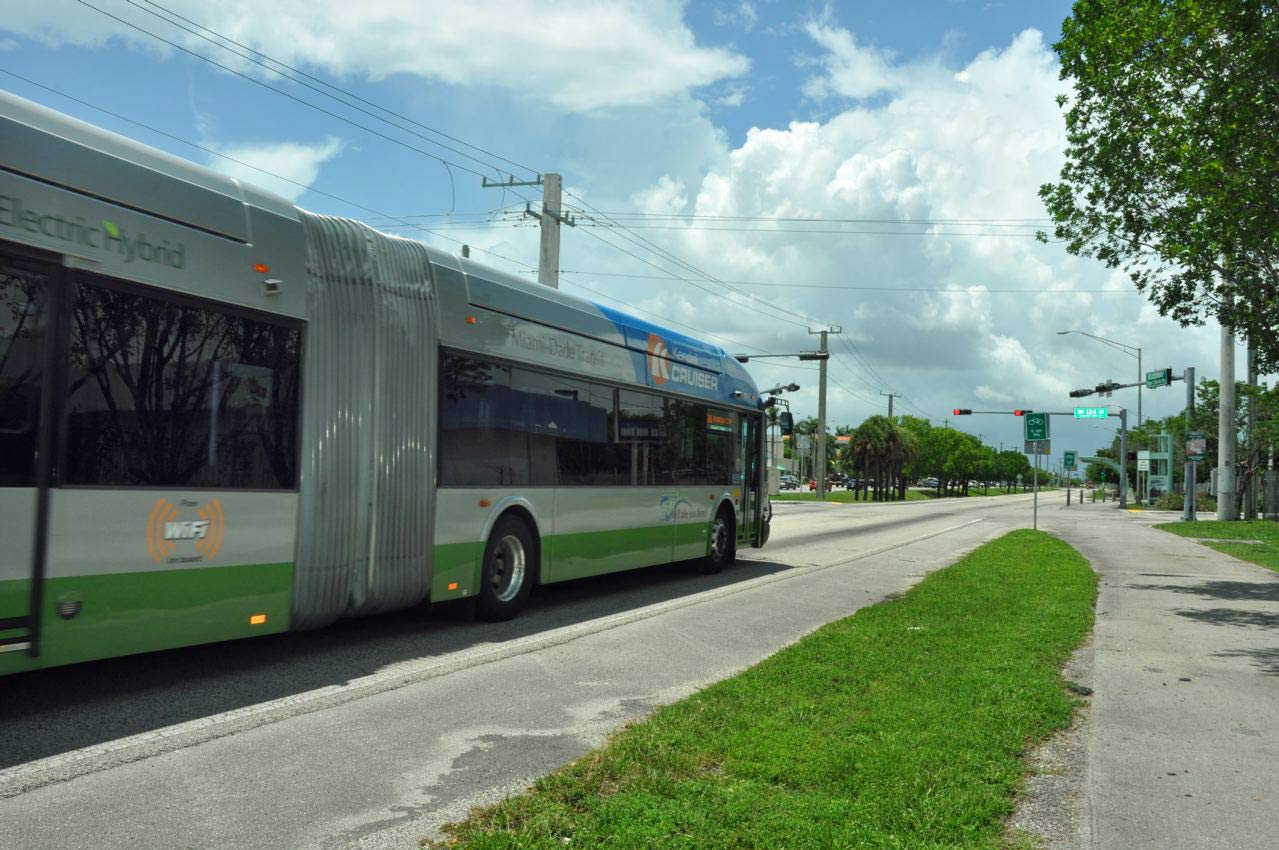 As Miami-Dade works on studies aimed at fixing traffic woes and improving public transportation, the public has spoken on the matter as well.

People’s top priority is for existing mass transit – buses, Metrorail, Metromover and other modes – to arrive and leave on time.

Indeed, 71% of those surveyed called for public transit to expand to new areas.

Miami-Dade and other public entities are working on studies on proposed additions to the transit system. Among them: a Miami-Miami Beach link, a Miami streetcar and a downtown-Aventura commuter train to run along Biscayne Boulevard.

“So what’s the challenge for us? How do we expand and at the same time provide that which the public wants, which is more frequent service, more reliable service.” Ms. Llort said.

Fewer people put a priority on extended service hours or weekend service (55% each), more direct routes (53%), or routes with fewer stops (44%), according to the survey.

3 Responses to For transit riders, timeliness trumps all