Advertisement
The Newspaper for the Future of Miami
Connect with us:
Front Page » Communities » Midtown’s growth exploding 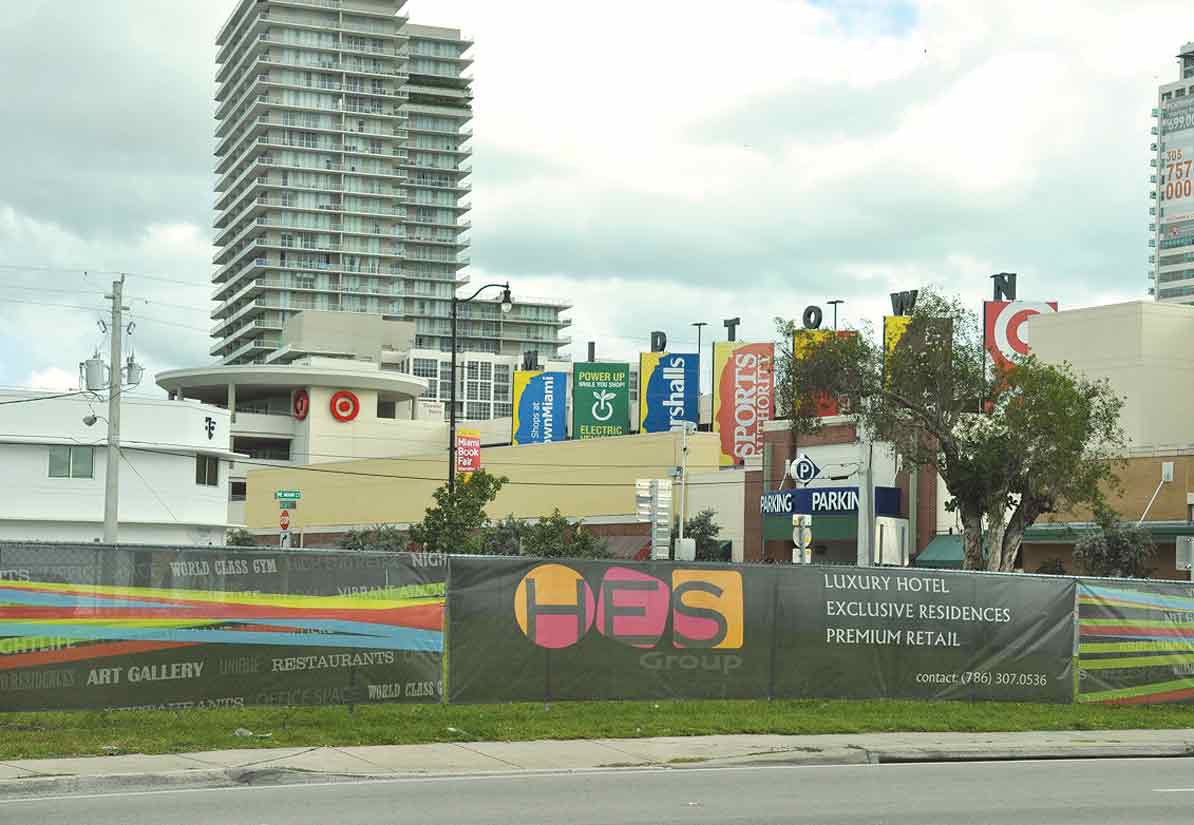 By all accounts, Midtown is exploding with growth and undergoing a massive transformation in both residential and commercial development.

Midtown is the central core of Miami where a lot of expansion is happening and will continue in the coming years, said Tony Cho, president and chief executive officer for Metro 1 realtors.

He said there’s pent-up demand for residential because there hasn’t been much coming to the market for about eight years. Mr. Cho predicts this part of the city will be seeing condos, apartment buildings, boutique hotels and retail for years to come.

This 55-acre development, which spans from 29th to 36th streets and from North Miami Avenue to the Florida East Coast Railway, was developed by the partnership team of Midtwin Equities of New York and Samuel & Co. of Boca Raton, said Josephine Pampanas, broker for EWM Realty International who specializes in the Wynwood and Midtown markets.

She said the team’s construction started in 2005.

“The condos sold like hotcakes for record prices and at an incredible pace,” Ms. Pampanas said. “Then in 2007, with the economic meltdown, the sales completely came to a halt.”

Now, she said, things have turned around and Midtown is back on its feet.

“Today, developers of commercial properties can pick and choose who they want to rent to,” Ms. Pampanas said, adding that the retail rents are $60 to $65 per square foot.

That’s in comparison with the Design District, where retail rates can be $150 to $200 per square foot, she said. “Midtown is still a bargain compared with what’s going on just minutes away.”

Ms. Pampanas attributes the strength of Midtown’s residential and commercial markets to location and available land.

“We still have space to develop, there’s still plenty of land,” she said. “That’s why it’s a neighborhood with so many options for residential, commercial and entertainment.”

A catalyst for the popularity of Midtown is what’s going on in the Design District, Ms. Pampanas said. “Just one block away, there’s an abundance of retail but no residential,” she said. “Midtown is feeding the need for residential.”

On the horizon is the Hyde Midtown Suites & Residences, a mixed-use project developed by the Related Group’s Jorge Perez and Dezer Development. The project has yet to break ground but the sales center was established three months ago, said Grissell Tudisco, in-house sales executive for Hyde Midtown. She said sales are to launch Nov. 18 and the building is scheduled for completion at the end of 2017.

Once completed, Ms. Tudisco said, there will be 60 designer suites that can be rented on a daily basis (much like a hotel), 400 luxury condos with attributes of a five-star boutique hotel (including in-room dining and concierge services) and a hotel component with lobby, piano bar and lounge with rotating art installation.

Ms. Tudisco lived in Midtown five years ago when, she said. it was “desolate.” Today, she is pleased to see this part of the city transformed from “nothing to an extension of the Design District with more restaurants, bars and residences.”

Another project that’s in the works is Midtown 5, which is to be a luxury rental apartment with about 400 units. “The plethora of options this self-contained neighborhood has to offer,” said Ms. Pampanas, “makes it unique, vibrant and truly an urban oasis.”