Advertisement
The Newspaper for the Future of Miami
Connect with us:
Front Page » Real Estate » NY’s Crown Acquisitions asks about courthouse 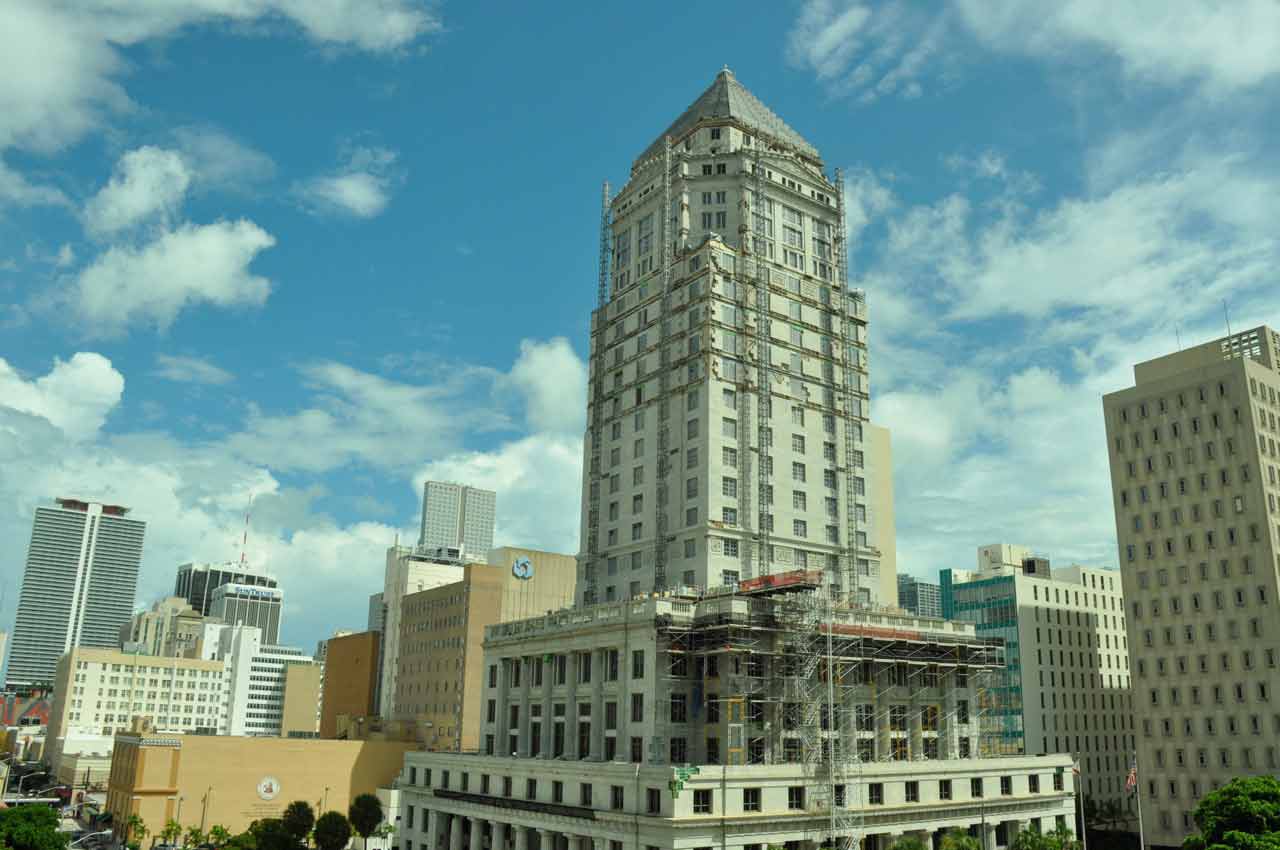 Even before voters decide whether a new courthouse should be built, Crown Acquisitions has approached the county with an eye toward the existing historic facility or the land it’s on.

“If the county were to decide to move the court out of there, they might be interested in using the courthouse,” said Leland Salomon, assistant director of the county’s Internal Services Department.

The county courthouse, 73 W Flagler St., needs emergency repairs as operations have outgrown the facility, which has water leaks and cracks in columns, among other issues.

On Nov. 4 county voters will decide whether to borrow $393 million via bonds to fund a new courthouse.

Specifics about what Crown might do with the courthouse if a new facility is built weren’t available.

“There are example where companies have purchased or leased older structures and repurposed them either for retail, hotel and even condos,” Mr. Salomon said.

The courthouse is listed on the National Register of Historic Places. Jim Gabbert, a historian with the program, said an owner may demolish a building listed on the register.

If the bond referendum is approved, the county plans to use some of the proceeds, reportedly $25 million, to renovate the existing courthouse to keep it in use for five more years.

“We will be in a different marketplace scenario by then,” Mr. Salomon said, “so we will be able to better determine what we can or cannot do with it by then.”