Advertisement
The Newspaper for the Future of Miami
Connect with us:
Front Page » Business & Finance » Few take startup funding risk 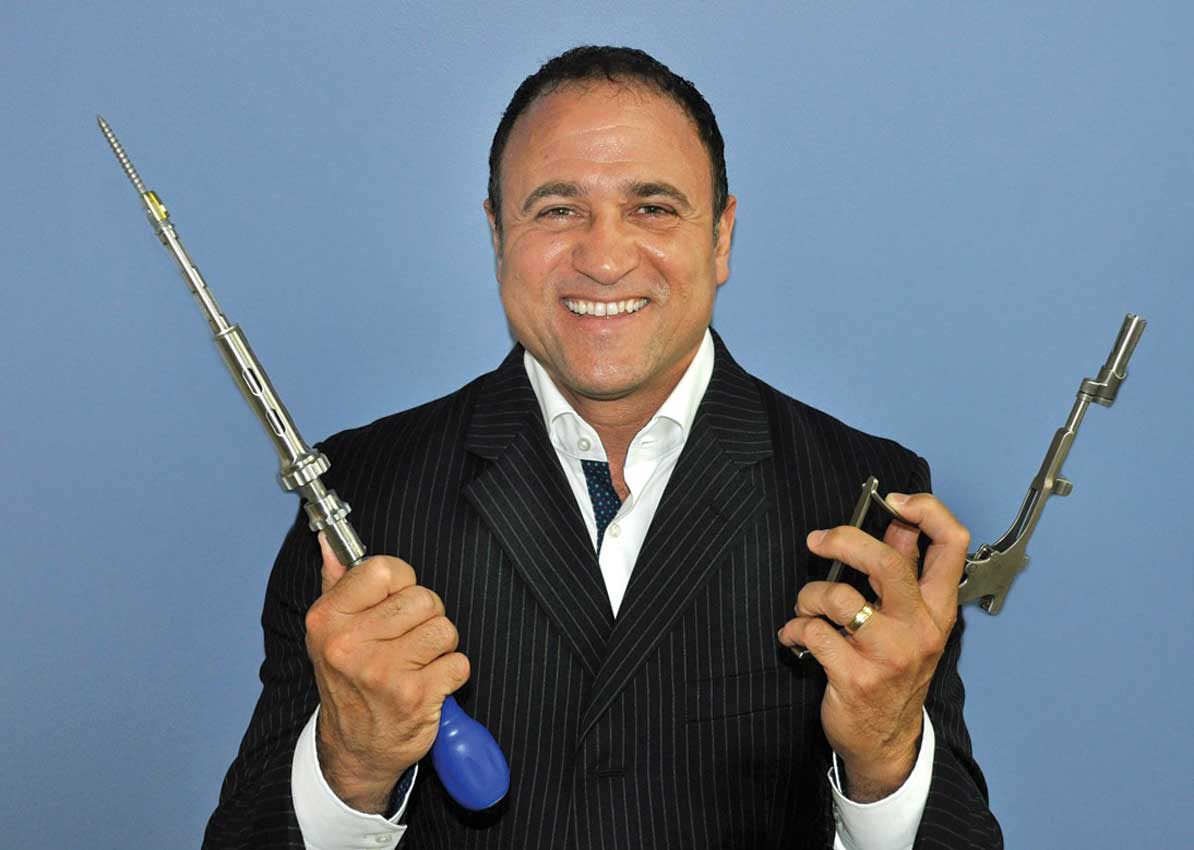 Even though more startups are springing up, lenders still aren’t keen on handing money to these new businesses.

Most banks don’t lend to companies that have been in operation less than two years, and private equity firms don’t get a financial return on a loan to a startup that makes it worth their time, experts said.

And there is another reason.

“Quite frankly, startups are risky,” said Eliot Abbott, a lawyer who represents both startups and lenders. “The statistics show most startups aren’t successful.”

Yet South Florida is a hotbed for startups, many of them successful such as specialty coffee roaster-retailer Panther Coffee and the specialty bacon shop Miami Smokehouse.

These and other startups often turn to non-traditional funding sources.

“I’d say it starts with friends and family. They are the ones who take that leap of faith and say, ‘We believe in your concept,’” said Felice Gorordo, CEO of startup Clearpath Immigration, an online-based service that streamlines filings associated with immigration.

From there, it’s alternative sources such as angel investors and venture capital funds, which provide the money to jump start a company in exchange for equity ownership or other privileges.

Crowdfunding through websites such as Kickstarter and Indiegogo can also help – but they generally supplement other funding sources. In particular, crowdfunding could help when a startup’s management doesn’t want to give up part of the ownership to someone who invested in the company. An investor would generally put in the money in exchange for part ownership.

“Most entrepreneurs who start these companies want to be in control,” said Mr. Abbott, a partner with Hinshaw & Culbertson law firm in Coral Gables. “They are just reluctant to give up their baby.”

Clearpath Immigration, based in Brickell’s shared work space Pipeline, raised $300,000 in the beginning through a convertible note – an investment in exchange for stock or equity ownership. Another $500,000 to date came from an angel investor. The startup’s largest institutional investor is a venture capital firm, Mr. Gorordo said.

Ivan Luejez, CEO and founder of Spinex Medical Inc. in downtown Miami, found yet another source for the about $100,000 needed to jumpstart his startup.

“Me, myself and I,” he told a Miami Today reporter.

Mr. Luejez had saved the money from his years of work in sales of medical devices with Fortune 500 companies. But he needed extra cash flow to push his new business forward. He tried his luck with banks.

“They all turned me down,” he said. “You have to have two years in business. That was the main reasoning.”

The nonprofit Miami Bayside Foundation lent him $50,000 at 6% interest. The foundation makes such low-interest-rate loans to minority or women-owned businesses that are to be based in the City of Miami and have the potential to create jobs. Funds for the loans come from a percentage of the revenue earned by the shops and restaurants at Bayside Marketplace.

“Miami Bayside Foundation doesn’t put credit as the primary criteria. You could have bad credit and a good concept and still get funds,” said Marj Weber, who helps startups secure their seed money often through the Miami Bayside Foundation. Ms. Weber is a financial consultant with the federal assistance program for small businesses and entrepreneurs, the Small Business Development Center at Florida International University.

She said some banks, including Chase Bank and C1 Bank, might be considering expanding their lending to startups.

“Startups are in my view as difficult as they have ever been,” Mr. Abbott said.

While the concept behind the startup is important, he added, the right management needs to be in place for the company to succeed.

“In any startup company, you are really investing in management,” Mr. Abbott said. “What separates the winners from the losers most of the time is management’s ability to execute those ideas.”