Advertisement
The Newspaper for the Future of Miami
Connect with us:
Front Page » Real Estate » Most new condo units to become rentals 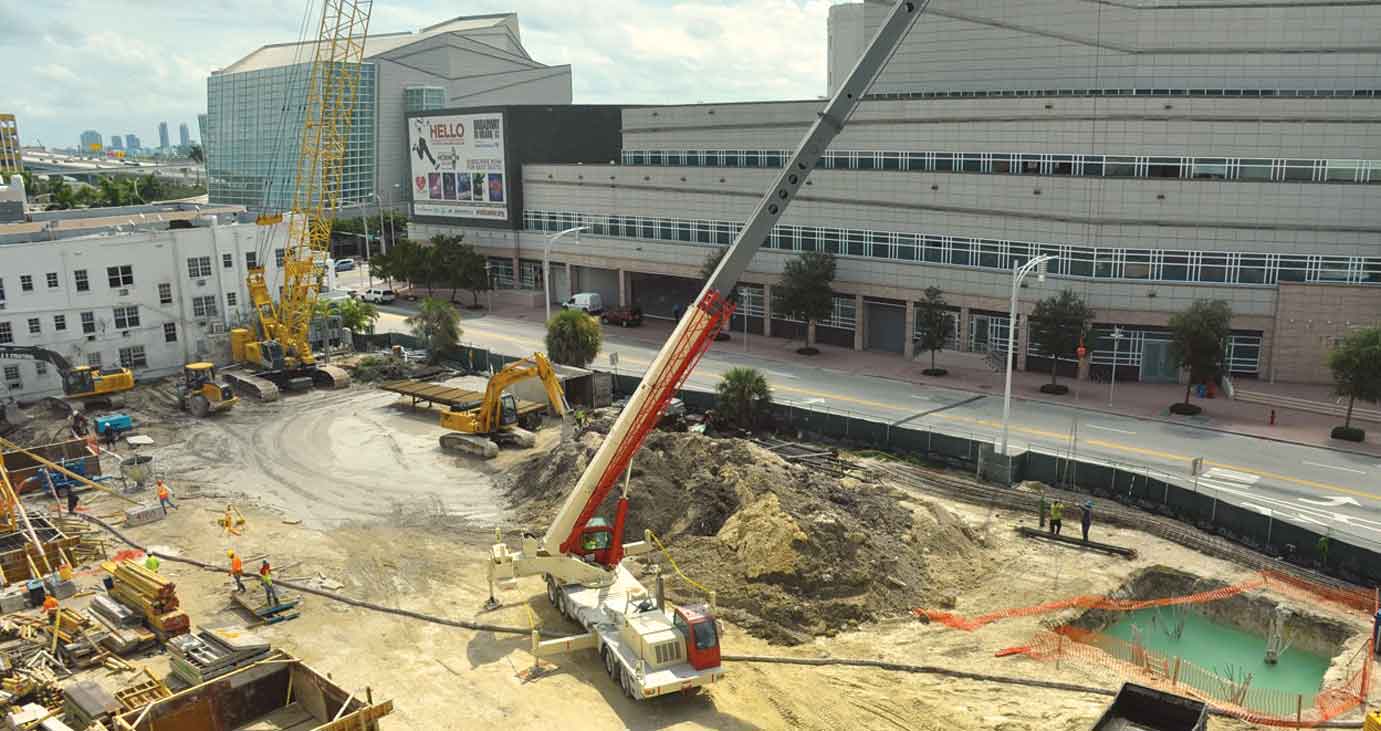 Activity at the first of the new downtown-Brickell condo towers to be completed leads many to anticipate that a majority of units in condos under construction or announced will, like their immediate predecessors, add to the area’s rental base.

Analyst Craig Werley, president of Focus Real Estate Advisors, said 87 of the 192 units at My Brickell, 31 SE Sixth St., have been rented, and 14 others are currently listed for rent, adding up to 53% of the building in the rental market.

“In Brickell, there are almost 5,000 condo units under construction or planned,” he said. “If the buyer profile and percentages remained the same, we could be looking at 2,736 available for rent, which is extraordinary.”

But that would be the extreme, Mr. Werley said: it doesn’t consider such factors as pricing and locations of other buildings.

Units at My Brickell started at less than $500,000. “It was built with no parking,” said Peter Zalewski, principal of CraneSpotters, which focuses on preconstruction residential projects. “Residents use the parking at 500 Brickell. So they were able to bring it to market very cheap.”

It’s lower-priced buildings like this rather than those in the million-dollar range that are likely to have extensive rentals, said Ron Shuffield, president of EWM Realtors.

Permissive mortgage requirements and a frenzied resale market before the recession lured many buyers who planned to flip their properties for a quick profit. With the collapse of the market, they faced foreclosure and rented out the units in an attempt to cover carrying costs.

This time around, experts say, the buyer profile is very different.

With funding for construction much more difficult to obtain, developers have resorted to a model that allows them to raise the money they need from preconstruction sales.

“There’s not one project I am aware of in Miami-Dade charging less than a 50% deposit,” Mr. Zalewski said.

While that’s a familiar arrangement in many other countries, he said, “it cuts out US and Canadian buyers. They don’t want to trust a developer with that, because only 10% of it is held in escrow.”

Most buyers, both South American and European, are looking for a safe harbor for their money, said Martin Melo, a principal of the Melo Group, which has a portfolio of about 3,500 condos and market-rate rental units in greater downtown Miami.

“Whether they’re from France, Spain, Argentina or Mexico,” he said, “they want to put their money in a safe place. For them, the US is like a safe deposit box, because the dollar is very stable.”

Melo Group is currently developing rentals and condos in the same market.

Melody, a 497-unit luxury rental building at 245 NE 24th St., adjacent to the Adrienne Arsht Center for the Performing Arts, is slated for completion in early 2016. Aria on the Bay, a 647-unit ultra-luxury condominium to be built at 1770 N Bayshore Drive, is scheduled for completion about a year later.

Mr. Melo said he doesn’t see any competition between the two properties.

“Rentals are more for those who live here,” he said. “People who put down 50% of $700,000 or $1 million for a condo are not looking for income property. They want to invest in the US, and they like to come here for vacations. So instead of spending their money in Brasilia or São Paulo or France, they will spend it in Miami.”

“We haven’t seen supply impact demand yet,” Mr. Shuffield said. “When we list something, if it’s priced right we rent it right away. People want to be on the east side because that is where most of the jobs are. But eventually we may have excess supply.”

Meanwhile, domestic buyers, Mr. Zalewski said, are increasingly looking north to Broward and Palm Beach counties, where preconstruction deposits now average 30% and 25%, respectively. In response, a number of new condo developments have been announced in Broward.

“The developers of Galleria mall in Fort Lauderdale recently announced a seven-building, 1,600-unit project,” he said.

“But there are changes coming. Financing for condo construction is starting to flow in Miami-Dade, and when that happens, the game is on.”

One Response to Most new condo units to become rentals