Advertisement
The Newspaper for the Future of Miami
Connect with us:
Front Page » Real Estate » Construction costs head skyward 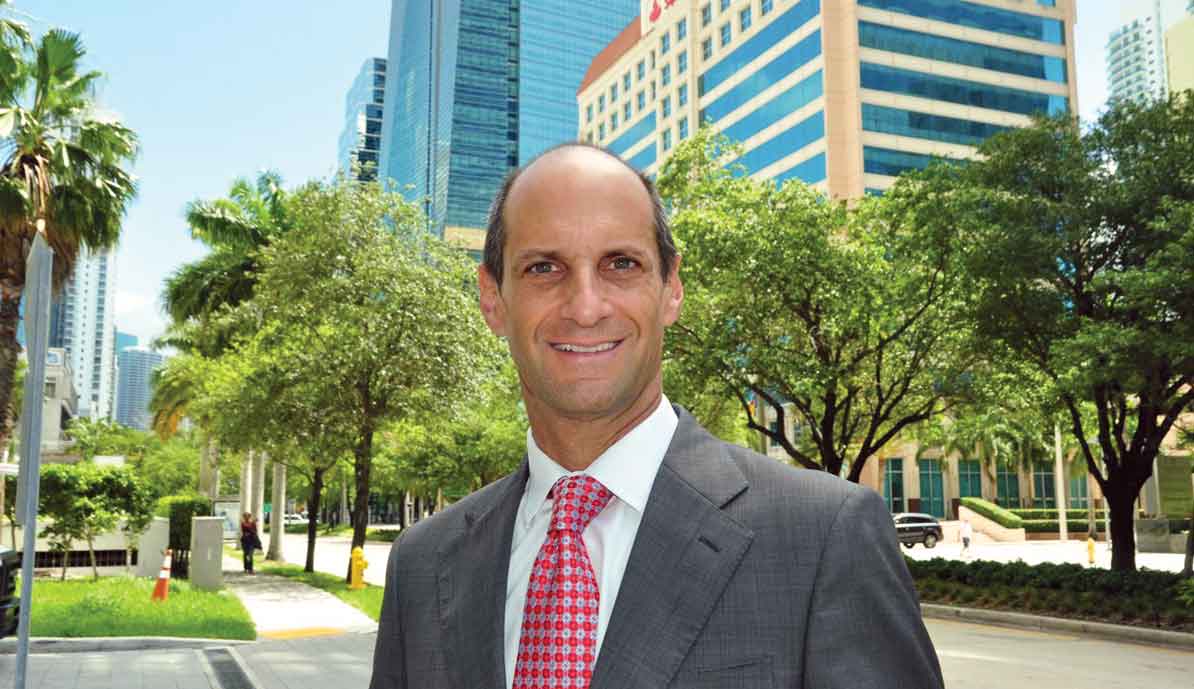 As construction picks up across South Florida, builders must deal with rising construction, land and labor costs – but most say chief among these concerns is labor.

According to McGraw Hill Construction, which tracks construction trends, contracts for future construction in the first seven months of this year were up 8% from the same period of 2013 in Miami-Dade, Broward and Palm Beach counties. While statewide contracts were also up 8%, nonbuilding construction such as infrastructure and utilities accounted for much of the increase statewide. In South Florida, residential building showed the highest increases.

Developers must weigh material and labor in with all the factors that contribute to the cost of a project, said Tom Roth, principal of Roth Advisory, a real estate investment and advisory firm.

“Certainly playing the largest role now are construction costs and land costs,” Mr. Roth said. “Both are going up, so developers are looking at them very carefully to determine what projects they can afford to do.

“Multifamily has been the darling for the past couple of years while we had lower construction and land costs, but as those costs have gone up, sites that might once have been multifamily are no longer because the rents cannot support the increased cost structure. So they might flip into a condo, because there is more upside in condo prices.”

Scott Moss, president of Moss & Associates, said building materials don’t seem to be going up sharply, as they did a decade ago.

“China is not building as much as in 2004-’06,” he said, “and in the US only Houston seems to be building at the same rate as Miami. So labor will be the driver.”

Miami lost a lot of laborers over the past few years, Mr. Moss said – illegal laborers most likely returning to their home countries and others moving out of the area to find work.

But labor costs are also rising, he said, because subcontractors are starting to increase their profit margin.

“For the past five years,” Mr. Moss said, “their profit margins have been very depressed. We actually have more sub [contractor] defaults on rising demand than on lowering, because the trade contractors use their cash to keep their people, and then they don’t have the cash to get through the first 60 days of construction.”

While more laborers will likely be moving to Miami as demand increases, he said, the shortage could mean that projects will take longer than expected to build – “and we will start to hear of labor jumping projects for $2-$3 an hour more.”

Tom C. Murphy, executive vice president for Coastal Construction, said the industry has seen “a great reduction in the workforce. It’s a combination of leaving the area or finding other things to do because the downtime was so extended.”

In technical areas such as structure, plumbing and electric, he said, “laborers are in higher demand, and we have to pay more to entice them than six months and a year ago. Plumbers, for example, are charging 30%-40% more.

“But this is still a relationship business. If you provide them with work day in, day out, you can get labor.”

After years of just getting by, times are good for subcontractors, said Luis Garcia, president of Adonel Concrete.

“We hired 40 people in the past six weeks,” he said. “We are expanding just like we did in the boom years of 2004-’05. I added new locations in Broward and West Palm Beach.”

While concrete prices have increase about 40% in the past 18 months, Mr. Garcia said, “in the recession those same prices went down 50%, so they are still 10% lower than in the boom years – and we have more business now than we had then.

“But we have also had to increase salaries 30% across the company to be able to get employees.”