Advertisement
The Newspaper for the Future of Miami
Connect with us:
Front Page » Top Stories » City may build Miami Worldcenter parking 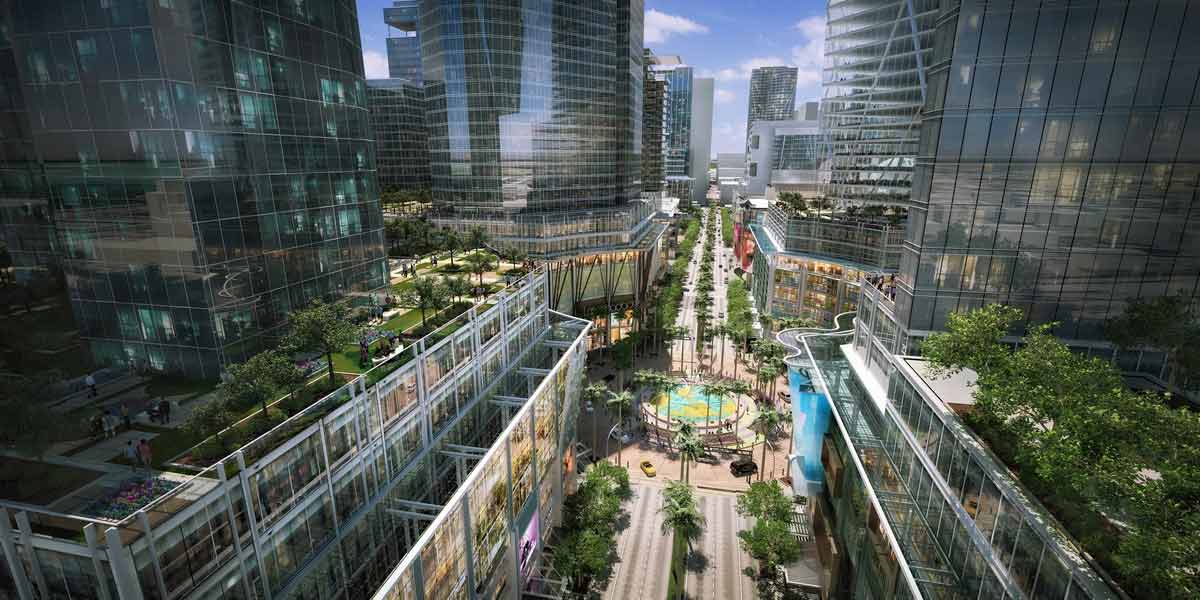 Ongoing talks could lead to a significant public-private partnership between the developers of Miami Worldcenter and the Miami Parking Authority.

If successful, it could mean thousands of new public parking spaces downtown.

Until recently the developers had been dealing solely with officials from the city and Miami-Dade County on a multitude of issues, including zoning and land use.

When talk turned to parking needs, though, the parking authority was brought to the table.

The possibility of an agreement with the authority was mentioned Aug. 6 by its CEO Art Noriega, who told the Off-Street Parking Board he had “exciting news.”

Mr. Noriega said he’s been meeting with Nitin Motwani of Worldcenter, county finance officials including Deputy Mayor Edward Marquez, Miami Deputy City Manager Alice Bravo and others, and discussing what role the parking authority might play in the development.

Mr. Marquez, who also serves as county finance director, confirmed the talks but stressed they are in the early stages, and said he could not discuss any possible funding scenarios.

“We’re talking, yes,” said Mr. Marquez. “Worldcenter asked for participation from the city, county and the [Community Redevelopment Agency]…. Numbers were presented to us and we’re taking a look.… As to what the government participation could be and should be, it’s very preliminary.”

Mr. Noriega said the developers are asking for tax increment financing via the redevelopment agency to help pay for parking, roads and a planned convention center.

Details remain to be worked out, said Mr. Noriega, but the idea finally gained traction of late and he anticipates being closer to a solid proposal in October.

“Hopefully we can work with the CRA and the city at the same time,” said Mr. Marquez, with a goal of reaching a consistent position on how Worldcenter proceeds.

Under a public-private agreement, the parking authority would “develop, finance and own” a parking facility for Worldcenter, Mr. Noriega said.

Worldcenter representative Tadd Schwartz on Tuesday confirmed the possibility of an agreement with the parking authority.

“We’re talking about 3,000 public spaces to the project, for the surrounding public and for visitors to the mall,” Mr. Schwartz told Miami Today.

The developers are “making significant private investment and talking to the city, and private partners, about parking – to bring significantly more spaces to an area that needs it,” said Mr. Schwartz.

While both Mr. Marquez and Mr. Schwartz indicated the talks were in the early stage, Mr. Noriega indicated the parking authority’s portion of any agreement could be on a faster track.

Mr. Noriega told the Off-Street Parking Board he planned to bring in the parking agency’s financial analysts to help “hammer this thing out” in the next 60 days.

“This is a good opportunity for us,” said Mr. Noriega. “We’ve zeroed in on our role and hope to finalize the deal.”