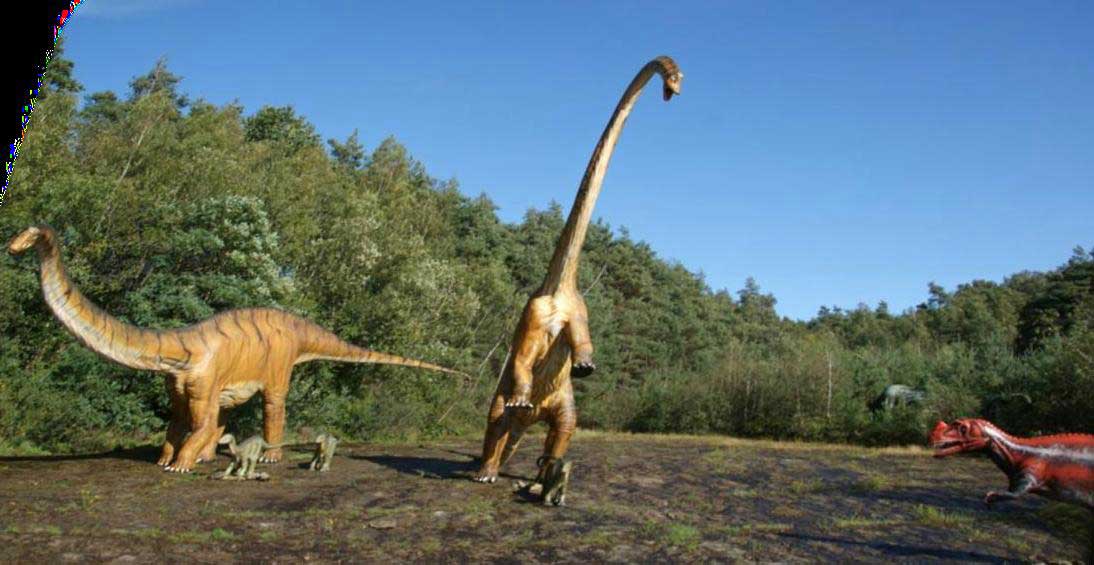 Plans for an entertainment complex at Zoo Miami have evolved – it won’t include life-sized dinosaur reconstructions.

Miami-Dade officials and two companies that had applied to develop an entertainment area at the county-owned zoo were working together on a proposal.

But Dinosaur Park pulled out of talks.

“The dinosaur piece was not a large piece in the bigger scheme of things,” said county Commissioner Dennis Moss, who for years has pushed for an entertainment area at Zoo Miami. “To put things in perspective, you have a $900 million project and the dinosaur park was like a $15 million park. You look at the magnitude of what 20th Century Fox is able to build there and what the dinosaur group is able to build there. Really, there wasn’t much comparison there.”

Dinosaur Park Miami Corp.’s attorney didn’t act on a comment request but Mr. Moss said the group probably quit because it lacked a suitable spot for the dinosaur reconstructions.

Plans are for the Zoo Miami Entertainment Area to rise on about 120 county-owned acres beside the zoo, and Miami-Dade hopes adjacent federal land would be acquired too. Those chunks of land, however, are slated for 20th Century Fox’s theme park.

Dinosaur Park Miami considered land inside Zoo Miami but the zoo had other plans for that site as an Everglades exhibit is being constructed there.

“In the end of the day, there was not a footprint where the Dinosaur Park group could move in,” Mr. Moss said.

Generally, Miami-Dade picks only one applicant in a competitive solicitation, but this project evolved differently because the two bidders offered complementary proposals.

Earlier this year, commissioners asked staff to negotiate with both companies for a final plan.

The Zoo Miami entertainment district has been shrouded in controversy over environmental preservation.

The Tropical Audubon Society has said the project is to rise on land adjacent to pinelands, a home to several plants and species that might be designated endangered that should be burned off every few years.

“Fire is what the habitat needs to survive, and if it doesn’t burn, the seed coats don’t open properly and the nutrients don’t release in a timely manner. Many of the endangered species need that in order to survive,” said Audubon’s Laura Reynolds. “Now imagine this intense development next to something that needs to burn.”

County staff has said it would consider the pinelands during planning.