Advertisement
The Newspaper for the Future of Miami
Connect with us:
Front Page » Real Estate » New business park coming 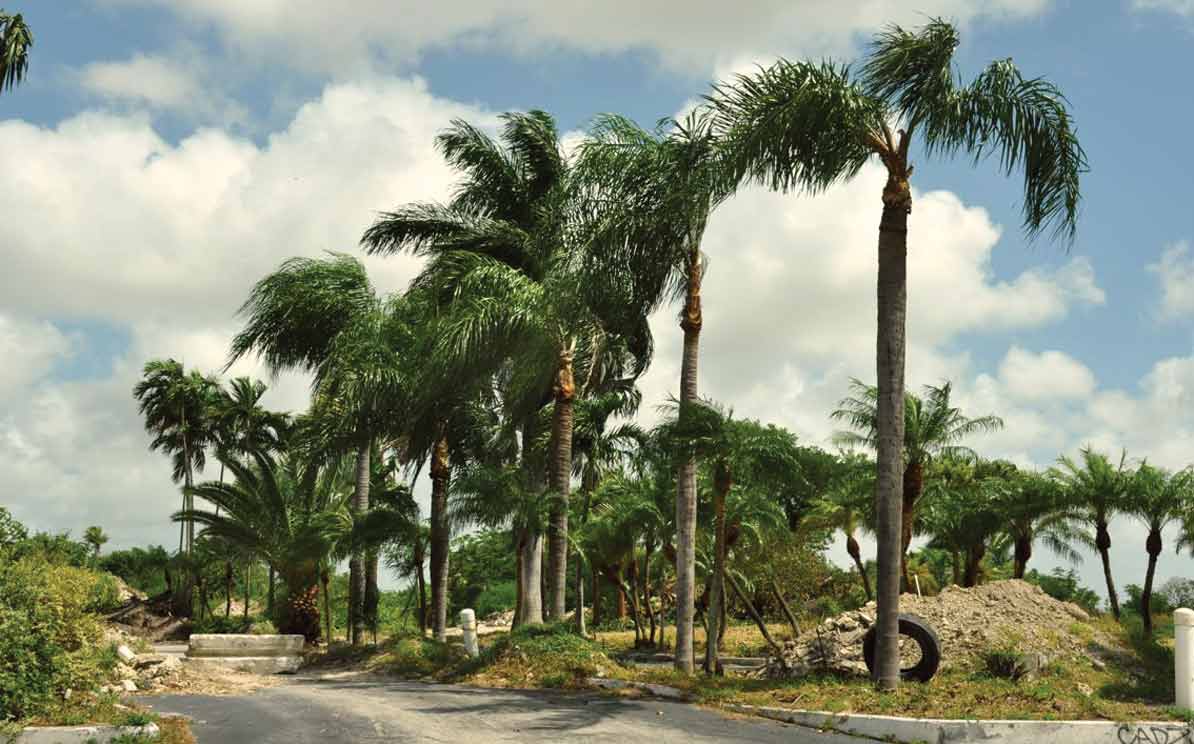 Rosal Westview LLC is moving ahead to construct a business park and retail development on the 196-acre site of the former Westview Country Club and anticipates bringing its proposal before Miami-Dade County’s Development Services Division by year’s end.

“The next step is zoning and site planning,” said developer Robert Saland, president of Landmark Companies. “We are in discussions with a large international developer of business parks for the non-retail portion of the property.”

“This will be a game-changer for the area surrounding the Gratigny Expressway,” Mr. Saland said. “It will be the first new business park built there in 30 years. Right now, it’s vacant land. The business park will be built along the same quality of new construction as what’s going up in Doral now.”

A few years ago, neighbors objected to a land use change in the residential area that allows a $300 million redevelopment of the club land, located between Northwest 22nd and 27th avenues and Northwest 132nd and 107th streets. A group of residents appealed a December 2012 decision by the Miami-Dade County Commission to approve the land use change. The appeal went to the state Department of Economic Opportunity (DEO) for a final decision.

According to Jessica K. Sims, press secretary for the DEO, some technical comments were made from review agencies, but nothing in the amendment rose to the level of adversely impacting an important state resource or facility. Therefore, DEO did not issue a challenge to the adopted amendment by local government in late 2012, Ms. Sims said.

“Depending on its content, a local government’s amendment to its comprehensive plan is reviewed under either the State Coordinated Review (SCR) process or the Expedited State Review (ESR) process,” she said. “The SCR process is limited to six specific types of amendments. The ESR process, on the other hand, is used for all other types of amendments that are not required to undergo the SCR process.”

The state review agencies evaluated the amendment in question concerning the golf course under the ESR process. Ms. Sims said that under that process, review agencies, including Department of Economic Opportunity, may comment on a proposed amendment if it is determined that it adversely impacts an important state resource or facility.

“DEO considers the comments of all state review agencies and may challenge the adopted amendment based on either its own comments or on another agency’s comments if they are not adequately addressed by the local government,” she said. “DEO is dedicated to working with local communities to address potential adverse impacts in the early stages of comprehensive plan amendments, so that a challenge can be avoided in the later stages of that process.”