Advertisement
The Newspaper for the Future of Miami
Connect with us:
Front Page » Real Estate » Brickell rents up 32% in 5 years and rising

Brickell rents up 32% in 5 years and rising 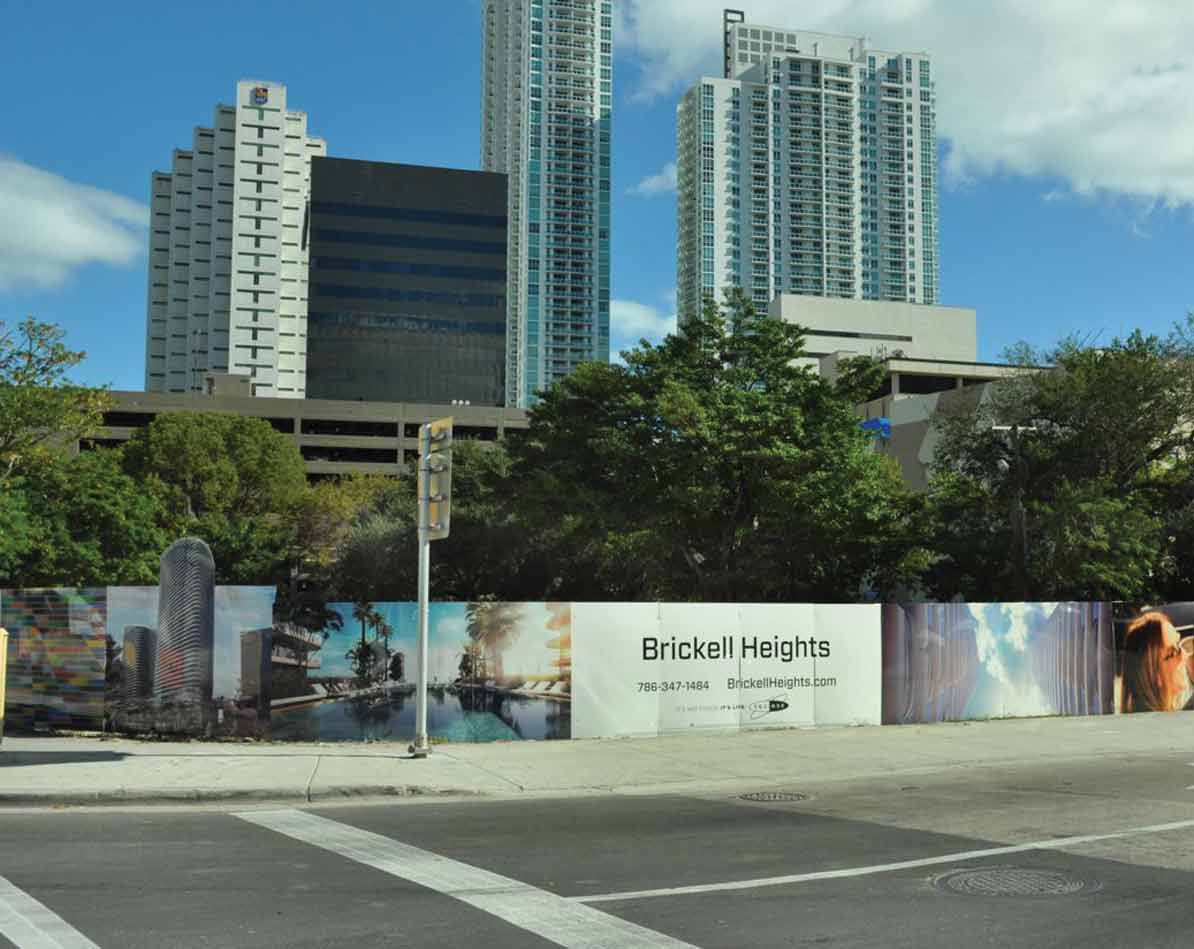 Miami is a hot market for condo dwellers now that there’s more employment and new office spaces are bringing people with better jobs to the city, industry experts agree.

The Brickell/downtown area is nowhere near the peak of rental demand, said Gerard Yetming, senior vice president at CBRE.

“The demand will continue to be driven by population growth,” he said. “A lot of people have a preference for an urban area where they can work, live and play.”

“We’re seeing asking rents are 5% higher than the actual, with condos averaging over the last six months at $2.35 per square foot.”

Prices were rising rapidly from 2010-2013 but have now leveled off, said Denise Sicuso, vice president of EWM Realty International and managing broker of the Brickell office.

“We’re now in the process of getting the first wave of the new construction delivered. It’s quite possible that, going forward, we will see the Brickell/downtown rental market soften when the construction is completed around 2015-2016,” she said.

Rents per square foot vary according to the buildings and units themselves depending on location and building amenities, Ms. Sicuso said.

Generally speaking, Brickell condo rents are a bit higher than across the river in downtown with the exception of some higher-end downtown buildings such as Marquis Residences, Ten Museum Park and 900 Biscayne, said Diego Ojeda, vice president of the Rilea Group.

“Brickell has many more restaurants and amenities with City Centre bringing new retail,” Mr. Ojeda said. “There’s more employment with new office buildings bringing people with higher-paying jobs and others in the suburbs who don’t want to commute an hour to get to work.”

Thus, he said, prices are definitely up about 20 cents per square foot per month from last year.

At the end of the day, one needs to look at more than just what a square foot of condo space costs, said Alan Ojeda, president and CEO of the Rilea Group.

Prices for condo rentals in Brickell and downtown are essentially quite similar, but it’s the level of service one receives that can be different, Alan Ojeda said.

“If you’re renting from an absentee landlord (possibly one who lives in another country), you’re on your own, whereas in a building with a maintenance staff, you have amenities.”