Advertisement
The Newspaper for the Future of Miami
Connect with us:
Front Page » Education » Enough dentists, but where?

Enough dentists, but where? 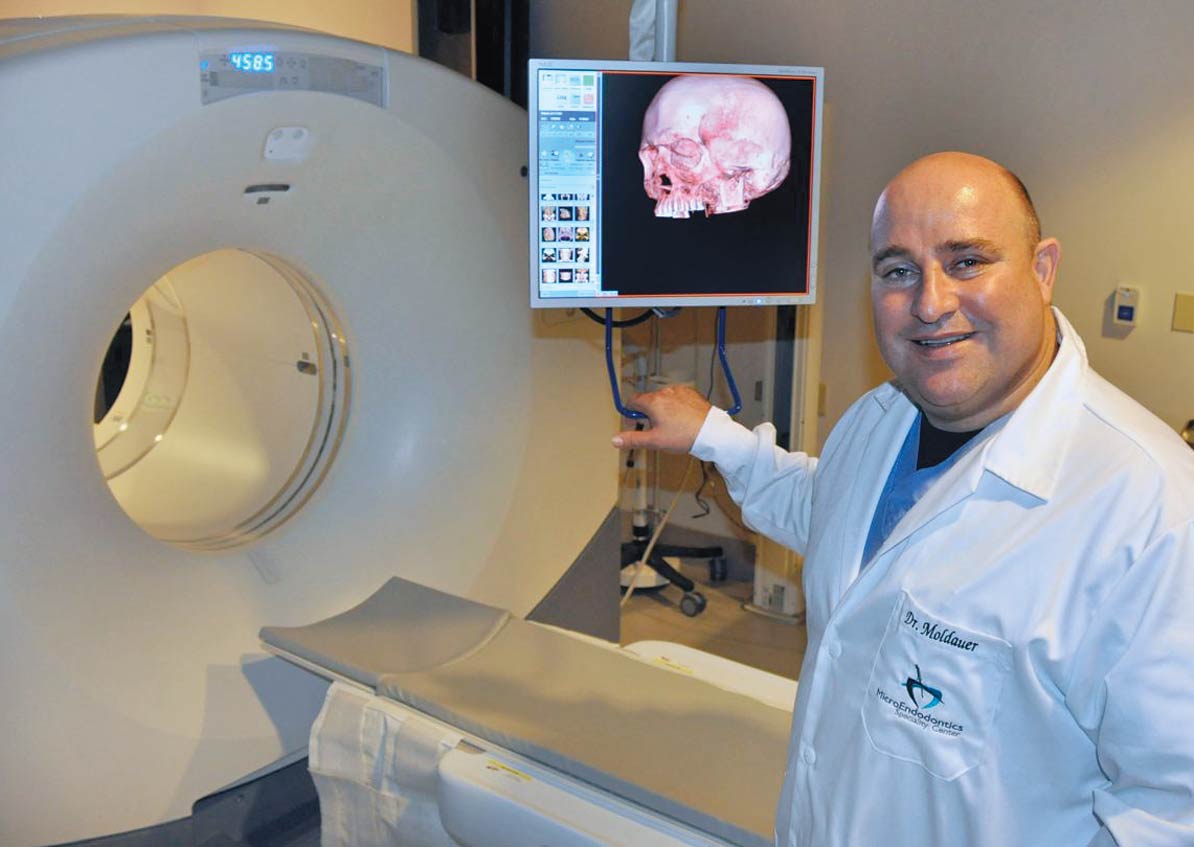 While reports of an impending shortage of dentistry graduates have circulated, local experts said enough people are entering the field – but just not enough are practicing in rural areas.

In Florida, the number of dentistry graduates is expected to increase by about 100 in 2016 when the Lake Erie College of Osteopathic Medicine, or LECOM, graduates its first class at its Bradenton campus, Dr. Buckenheimer said.

“We don’t think there’s a lack of dentists per se,” he said. But “there seems to be a mal-distribution of dentists in the state of Florida.”

“People coming out of school want to be employed, they don’t want to go to areas where people can’t afford dentistry,” said Dr. Bertram Ivan Moldauer, program director of the new Advanced Education in General Dentistry Residency Program at Larkin Community Hospital in South Miami. “Everyone wants to profit, wants to pay their loans, and they want to practice in high-income areas.”

The Larkin residency program was in part formed to address this issue.

“We have to encourage the new generation to provide services to the underserved,” he said. “Everything is concentrated in the big metropolis.”

Larkin’s first class of 16 is expected to enroll in July.

Dr. Marx agreed that dentistry residencies provide services to the underserved, but he added that the underserved aren’t only people who can’t afford dental care.

Dr. Buckenheimer, of the Florida Dental Association, said that while some dentists may want to service areas in need, “it’s hard to take on a lot of Medicaid patients because the reimbursement rates are so low and you can’t support a business model.”

Aside from residencies, the dental community targets the problem through organized pro-bono events.

“It’s easier to do it through an organized event,” he said, “instead of doing it through Medicaid.”

2 Responses to Enough dentists, but where?