Advertisement
The Newspaper for the Future of Miami
Connect with us:
Front Page » Communities » Wasteland to become linear park 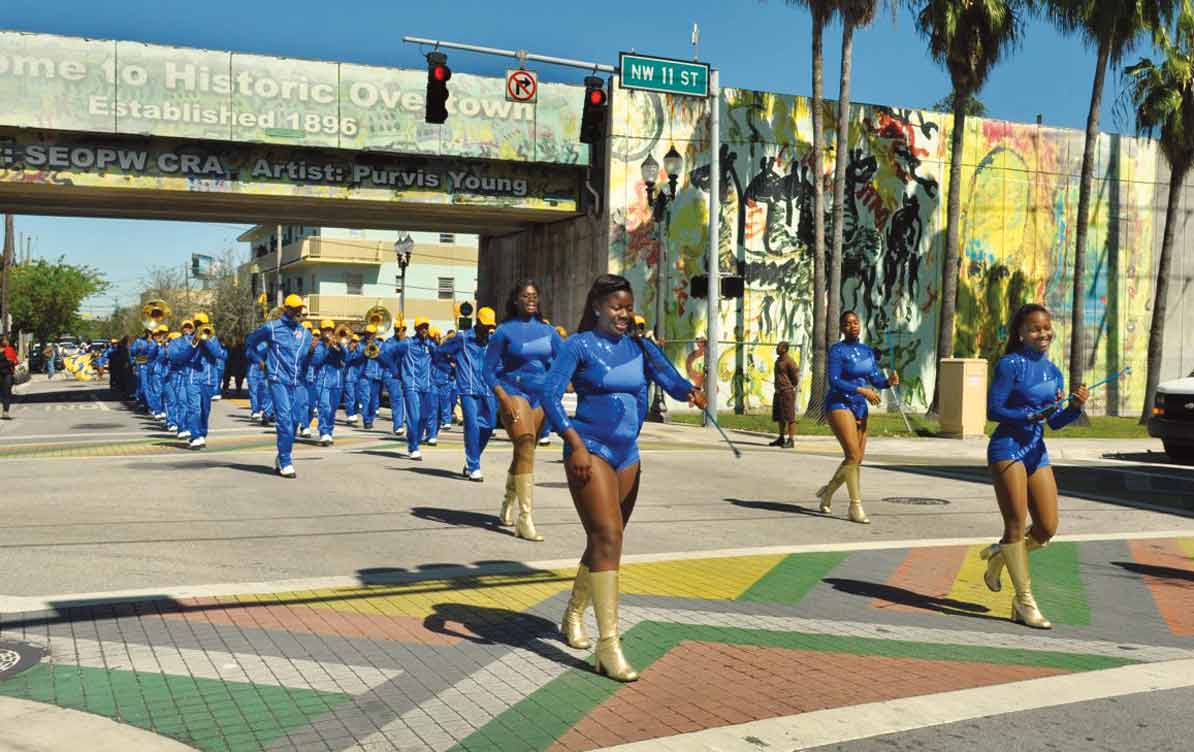 Today it’s a sparse and bare block of vacant land in the shadow of the Metrorail that collects errant fast-food bags and other debris.

With an agreement approved last week between the City of Miami and Miami-Dade County Transit, however, the wasteland is destined be reborn into a landscaped linear park surrounded by improved streets and sidewalks, a bicycle/pedestrian path and new lighting.

It’s the next step in the evolving Overtown Greenway Plan, adopted in 2002 with an eye toward breathing new life into the historic neighborhood that lost its luster over time.

Mark Spanioli, director of the city’s Capital Improvements and Transportation Program, said the agreement clears the way for the city to have access to the county-owned portion of the property, which is next to a city-owned slice. A portion of the block is home to the concrete supports of the overhead transit rails belonging to the county.

The agreement makes it clear that the city will be responsible for making the improvements to the area – thanks to more than $1 million in state funds – and once in place the city and county will maintain their respective areas.

Improvements are to include roadway reconstruction – milling and resurfacing – sidewalk enhancement, and the addition of benches, lighting and trash bins. The city is also to beautify the area by planting native trees and adding sod along the project limits.

The parcel targeted for improvements lies east of a transit overpass adorned by local artists, and near intersection improvements that sport decorative brick pavers of different colors inlaid into the street.

The resolution approving the agreement says the city and county have determined that the work “is in the best interest of the parties and it is of a mutual benefit to the residents of the City of Miami and Miami-Dade County.”

In the introduction to the Overtown Greenway Plan, it reads in part: “The Overtown Greenway was conceived as a way to complete the necklace of parks encircling the City of Miami and to improve access to Biscayne Bay and the Miami River, the natural features that give the city its character.”

“The Overtown Greenway concept acknowledges the power of open space to improve the quality of life in its vicinity, enhance the image of a redeveloping area, and create reinvestment momentum by establishing a framework within which a unified, long-range vision of Overtown can be built,” the plan reads.

The improvements were included in a list of several capital projects that the city commission approved in December.

That list shows the Overtown Greenway improvements at Northwest 11th Street will cost $1,264,879, with the lion’s share of expenses covered by a grant from the Florida Department of Transportation.