Advertisement
The Newspaper for the Future of Miami
Connect with us:
Front Page » Communities » Caution flag on downtown E-car race 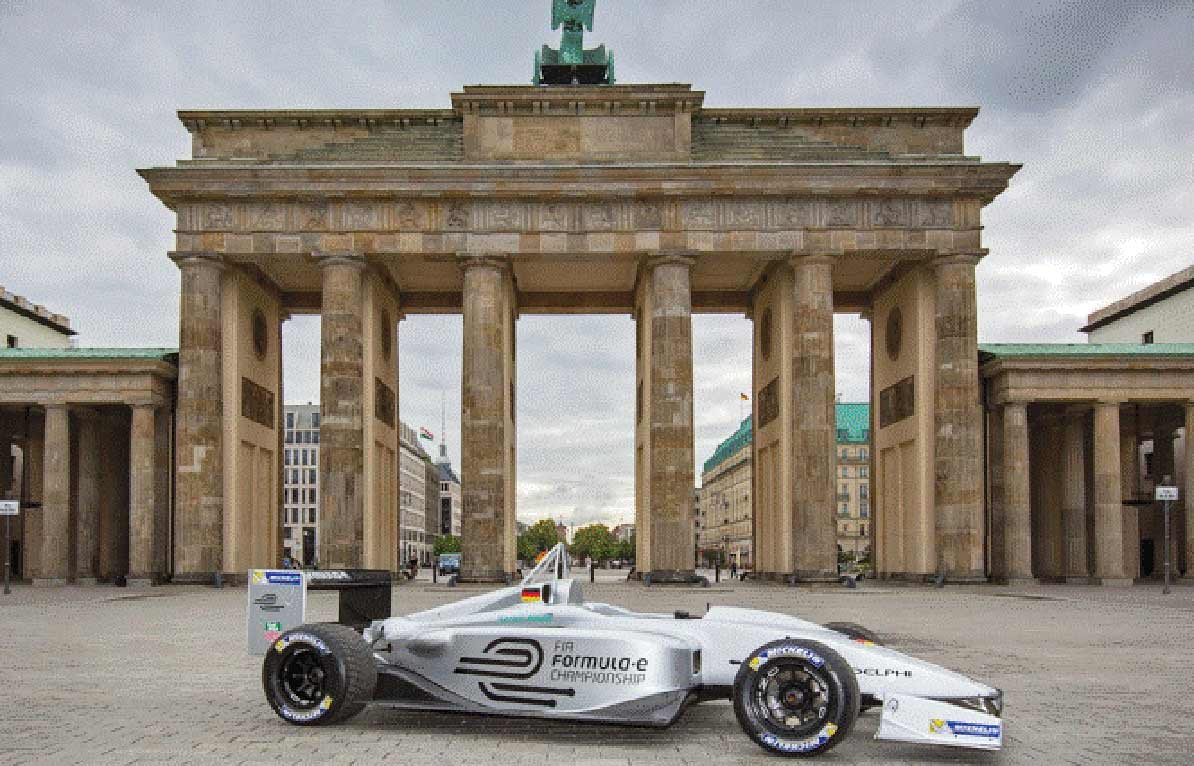 Some Miami-Dade commissioners are waving the yellow caution flag as a March 2015 electric car race rolls ahead toward downtown Miami.

They have unanimously asked the county administration for an impact report on the race in order to recoup any county costs and mitigate all possible impact – though after debate they agreed that they have very little to say about whether the race can be run.

The Miami City Commission has been talking about the race for at least 11 months and has met with race organizers to discuss plans, though a race permit has yet to be approved.

Juan Zapata, who called for the impact report, at first insisted at last week’s commission meeting that the county was at the wheel of the racing permit – or at least shared the controls with the city.

Asked by Chairwoman Rebeca Sosa who makes the decision as to whether the race can be held, Mr. Zapata said flatly “we do.”

“The county commission, and the city also would have a say on it,” Mr. Zapata said. “For a race to happen downtown both the county and the city need to work jointly. I think either entity has a veto power.”

Bruno Barreiro, whose district includes most of downtown, disagreed. “The city and the state would have jurisdiction” over the roadways, he said. “I don’t think the county… but information is information. I don’t mind this going forward and see what it brings back, but I don’t perceive the county being a big player in this. It’s mostly the city and the state.”

In late April, Miami city commissioners supported the concept of having the car race roll through downtown. They thanked Formula E Holdings CEO Alejandro Agag at a commission meeting for thinking of Miami for this new class of car racing, which is to roll through 10 international cities.

“We want to promote the use of electric cars in cities around the world,” Mr. Agag said. All the races are to be in the center of cities and are to showcase the cities as backdrops, he said.

He said he expected 25,000 spectators for the first Miami race, 14,000 from outside the area, with the one-day race bringing $10 million revenue to the community.

The track would tentatively run in the area of Biscayne Boulevard and American Airlines Arena.

Ms. Sosa cited as a concern that “they are talking about six weeks of closing roads. For people who have to come to work, how is that impact… and what [role] do we play in this?”

As for six weeks of closures, Mr. Zapata said, “It’s just a flat-out lie and not based on any sort of fact.”

Mr. Agag had told Miami city commissioners last April that it would take about four to six weeks the first year to set up the circuit, with all work at night except the day of the race. He said organizers would need to fence off the area where the races would take place, and as soon as the race was over the gates would reopen to resume normal traffic flow.

Any particularly noisy work, Mr. Agag had said, would take place in the early hours of the night.

Formula E Holdings holds commercial rights to the race series, which is owned by the same organization that owns the Formula 1 races for gasoline-powered cars, Fédération Internationale de l’Automobile.

In December, Andretti Sports Marketing said it had the green flag to organize the race.

“We should be open for business to all and if it’s good we pursue it and if not we don’t,” Mr. Zapata said last week. “I don’t know who may be opposed to this.”

After Mr. Barreiro said the county’s role would be minimal in making any decision on a race going forward, Mr. Zapata said that if the decision is one for the city and the state, “we would want to know [what] the impact is to the county…”

“So they can pay us,” Ms. Sosa interjected.

“Yes,” Mr. Zapata said, “…so we can make sure we get our fair share… I think we should have the posture of always being open to ideas… And we’ll analyze it and study it and do what’s in our best interest.”