Advertisement
The Newspaper for the Future of Miami
Connect with us:
Front Page » Business & Finance » Cash buyers squeeze out mortgages 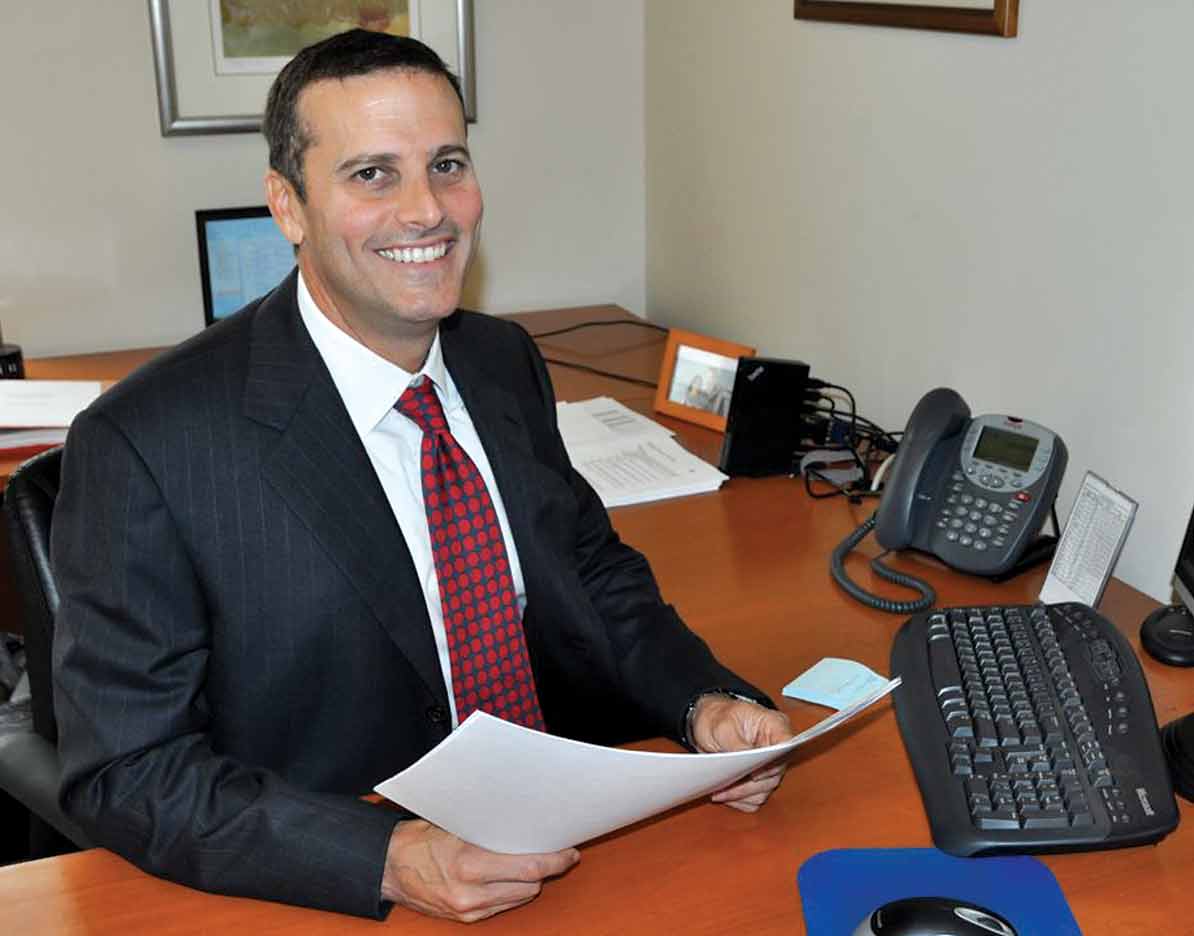 Unless you’re a buyer with a lot of money, mortgaging a home in Greater Miami should continue to be a challenge this year.

Opportunities for conventional 30-year mortgages will be limited due to the abundance of cash buyers in the local market, said Chris Damian, executive vice president and chief lending officer for Gibraltar Private Bank & Trust in Coral Gables.

“The whole ‘refi’ boom has gone away in the past 12 months,” Mr. Damian said. “So now, the [mortgage] business is mainly [home] purchases.”

And there often is competition for those mortgages.

“A lot of people are out there chasing purchases because the Miami real estate market is hot,” he added.

Ironically, much of the housing price increases being seen locally are fueled by cash buyers – usually portfolio investors or wealthy individuals.

“The people at the high end of the market haven’t stopped buying – and that’s who we’re catering to,” Mr. Damian said.

Gibraltar raised its residential lending total to $375 million last year, mainly through sales at its Florida and New York offices, with individual loans averaging about $1 million.

“We expect that to continue,” he added.

However, for those without a lot of money to put down for a home, mortgage opportunities should be less than abundant. This month, the Mortgage Bankers Association in Washington, DC, lowered its national forecast for mortgage originations in 2014 by $57 billion to $1.12 trillion for the year, based on declining mortgage activity and increasing interest rates.

“Despite an economic outlook of steady growth and a recovering job market, mortgage applications have been decreasing – likely due to a combination of rising rates and regulatory implementation, specially the new Qualified Mortgage Rule,” said Mike Fratantoni, the association’s chief economist.

“As a result,” Mr. Fratantoni added, “we have lowered our expectations for both purchase and refinance originations in the first half of 2014.”

The Mortgage Bankers Association’s mortgage-for-purchase index stood at 187.6 for the week ended Jan. 24. The availability of mortgages-for-purchase has slipped from previous years, especially from the market’s peak years from 2004 through 2006, when the index regularly exceeded 400. The index is benchmarked at 100 in March 1990.

The availability of mortgages for refinance has dried up even more. The refinance index stood at 1,645.2 for the week ended Jan. 24. That’s down drastically from levels seen in the past five years, when the index often reached 4,000 to 5,000.

Meanwhile, interest rates are creeping up after bottoming out last year, when 30-year mortgage rates often averaged below 4%. Last month, the 30-year rate averaged above 4.5% and it is expected to continue to rise. Still, rates are below the 5% to 7% averages seen from 2000 to 2010, according to the index.

Some of the tightness in the mortgage market is due to stricter lending standards – including closer scrutiny of borrowers’ income and larger down payment requirements – adopted after housing markets began collapsing five to seven years ago.

Organizations such as the American Bankers Association have opposed the 20% minimum down payments sought under the Qualified Residential Mortgage standards put forth by federal agencies.

Joseph Pigg, vice president and senior counsel for mortgage finance for the American Bankers Association in Washington, DC, told Miami Today it is “highly unlikely” that the 20% standard will be adopted. He said determining appropriate down payments should be left to lenders, not regulators, especially given that most of the “fly by night” lenders with loose standards that popped up during the housing boom no longer exist.

“At the height of the last [housing] bubble we saw a lot of them,” Mr. Pigg said. “If you had a pulse, you’d get a loan. A lot of those lenders are gone now.”

According to the association, less stringent down payment standards since proposed by regulators and supported by the mortgage industry would still “reduce the risk of default and delinquency; provide clarity and consistency for mortgage professionals; and ensure creditworthy homebuyers have access to safe mortgage financing.”

When a mortgage is issued, most of the time it doesn’t end up being held by the financial institution that originated it. Instead, generally four of every five new mortgages are sold to investors on the secondary market, Mr. Pigg said.

In the aftermath of the housing crash, secondary market mortgage sales often made it hard to determine who actually held the rights to various mortgages, as banks or other so-called “mortgage servicers” processed slews of foreclosures. Mortgage servicers often resorted to so-called “robo-signing” of mortgage documents, rushing through foreclosures with inaccuracies and mistakes.

“I think some of the abuses with the chain of title [to homes] have gone away,” Mr. Pigg said. “I have to believe it is better now, but there’s room for much greater improvement.”

Last fall, the federal Consumer Financial Protection Bureau released mortgage servicing rules that were to take effect last month. The new rules address communications with family members after a borrower dies, contact with delinquent borrowers, and treatment of consumers who have filed for bankruptcy or invoked protections under the Fair Debt Collection Practices Act.

“When mortgage servicers better understand the rules they have to follow,” said Bureau Director Richard Cordray, “that is better for consumers.”