Advertisement
The Newspaper for the Future of Miami
Connect with us:
Front Page » Real Estate » Hedge funds move cash into Miami realty 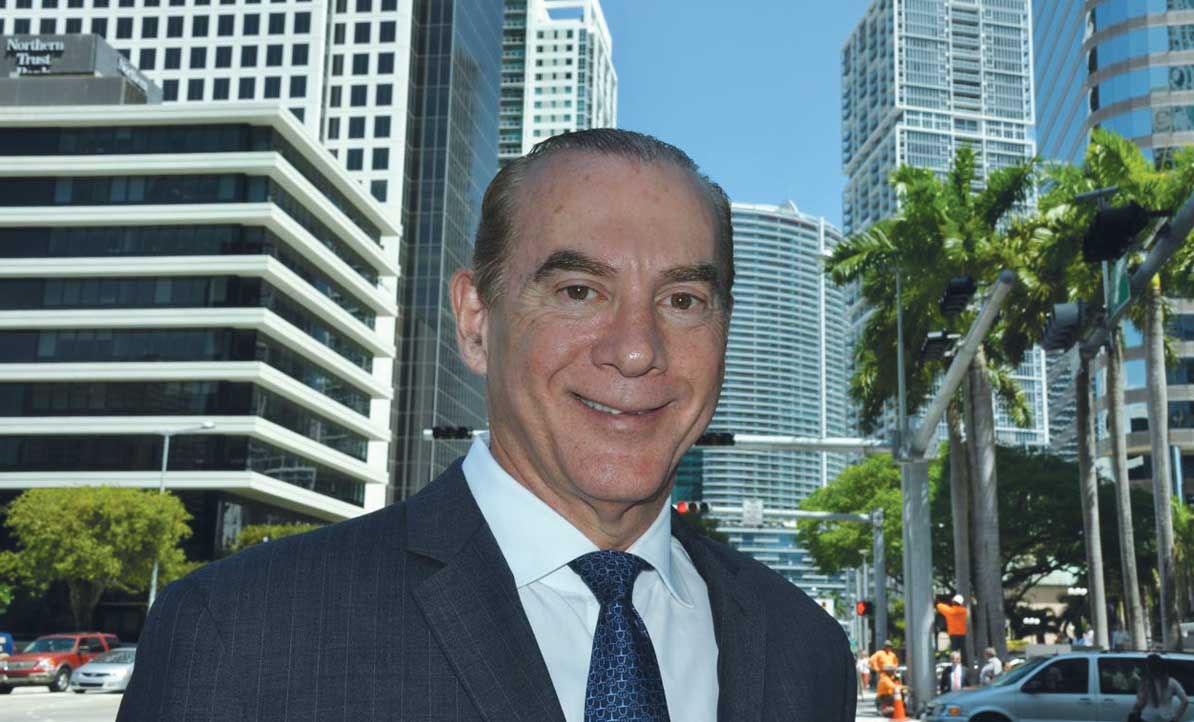 Hedge funds based elsewhere in the US and out of the country have been pooling money to load up on both commercial and residential real estate in South Florida.

“A number of hedge funds were set up to buy distressed commercial property and to some extent packages of residential mortgages. Banks had distressed property on their books at marked-down prices. Hedge funds have been taking advantage of this by pooling money and buying up such property,” said Dennis Nason, chairman, founder and CEO of Nason and Nason.

The funds will hold onto the properties while they wait for prices to go up, he said. “South Florida has been one of the areas because we have more real estate that ended up in the banks,” Mr. Nason said.

“People see growth, they want to be here. A lot of these groups end up wanting to invest in well-located and strong properties, as well as risky ones that offer upsides,” said Michael Fay, chairman and founding partner at Colliers International South Florida.

He sees this trend not only in Miami-Dade but in Broward County as well.

“We’re seeing how some of the larger hedge funds are buying commercial real estate on an all-cash basis and competing heavily with sovereign funds and pension funds,” said Howard Taft, senior managing director of Aztec Group Inc. They’re purchasing apartments and other commercial properties, he said, because it’s better than the stock market or other alternative investments.

Where are these hedge funds from? Many are not headquartered in Miami and there are relatively few hedge funds in South Florida, Mr. Nason said.

“Usually they’re Northeast based with international investors, many from the Middle East and Europe,” Mr. Taft said.

Hedge funds had been investing primarily in residential real estate up until this point, he said. “But I think the residential portfolios have seen their peaks and the hedge funds will look at investments such as office, retail and hotels,” Mr. Taft said.

These groups are risk tolerant, Mr. Fay said, and the type of property varies from one to another: they might invest in the development of a multifamily, condo, hospitality or industrial property.

“I see continuity, but I think one product type will start to slow down and another might pick up again,” Mr. Fay said.

Mr. Nason sees a slower scenario, though. “As there is less distressed property on the books of banks and the property has risen with the recovery of the commercial property,” he said, “there will be fewer opportunities for bargain hunting, thus less activity.”