Advertisement
The Newspaper for the Future of Miami
Connect with us:
Front Page » Transportation » Norwegian to add Miami liner in port deal 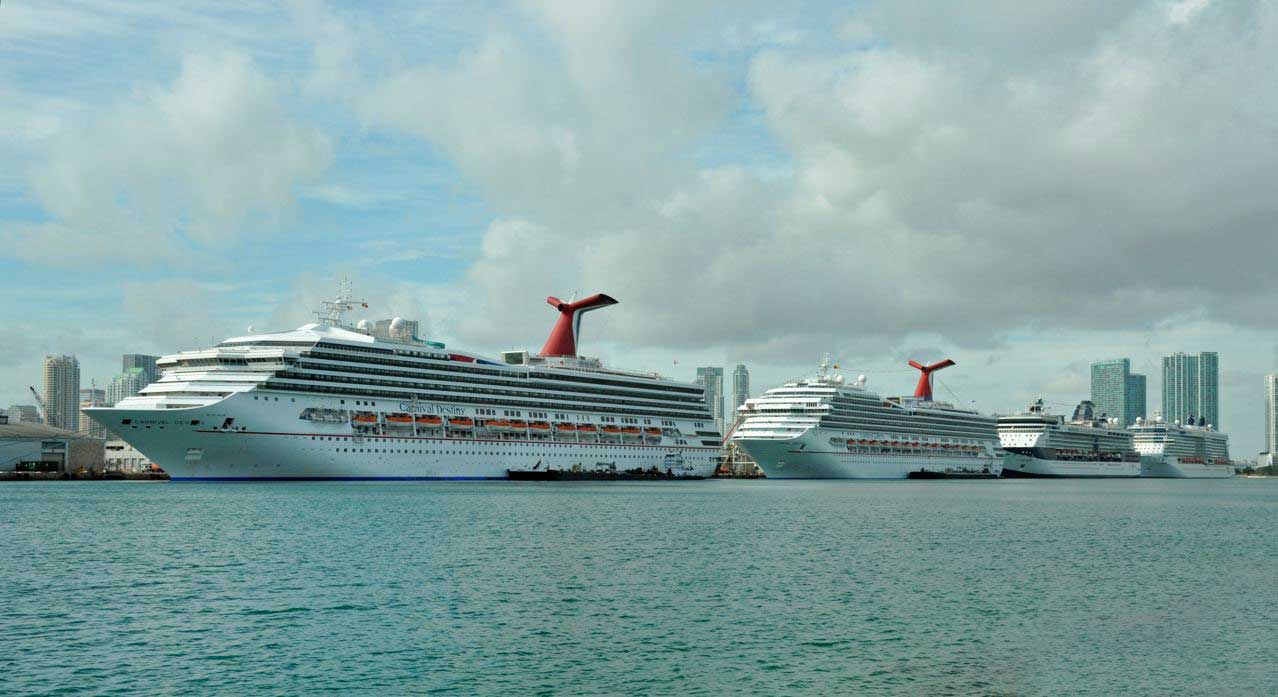 Norwegian Cruise Line will base a new 4,200-plus capacity liner in Miami year-round in return for $3 million cash in advance from PortMiami.

The new ship is to be announced after the deadline for Mayor Carlos Gimenez to veto the deal. As part of the deal, the ship’s naming ceremony will be at PortMiami in fall 2015.

Commissioners approved the deal 13-0 on Tuesday.

Passenger movements count both boarding and debarkation, meaning each person is counted twice.

The deal doesn’t unveil the name of the new Breakaway Class liner. A second similar ship is on order for spring 2017. The agreement doesn’t note whether that ship would also be based here.

Norwegian had earlier agreed with the county to homeport all South Florida ships in Miami. The line has 12 total ships, with three more to arrive by spring 2017.

The county in 2012 agreed to pay Norwegian $3 million in exchange for basing the “Norwegian Getaway” at PortMiami for at least three years.

In a memo, Deputy Mayor Jack Osterholt told commissioners that the new agreement “increases Norwegian’s minimum net guarantee to the port from $141 million to $164 million (after incentives)” over a lengthened term, with the average annual guarantee rising about 25%.