Advertisement
The Newspaper for the Future of Miami
Connect with us:
Front Page » Government » Gloria and Emilio Estefan to be named ambassadors

Gloria and Emilio Estefan to be named ambassadors 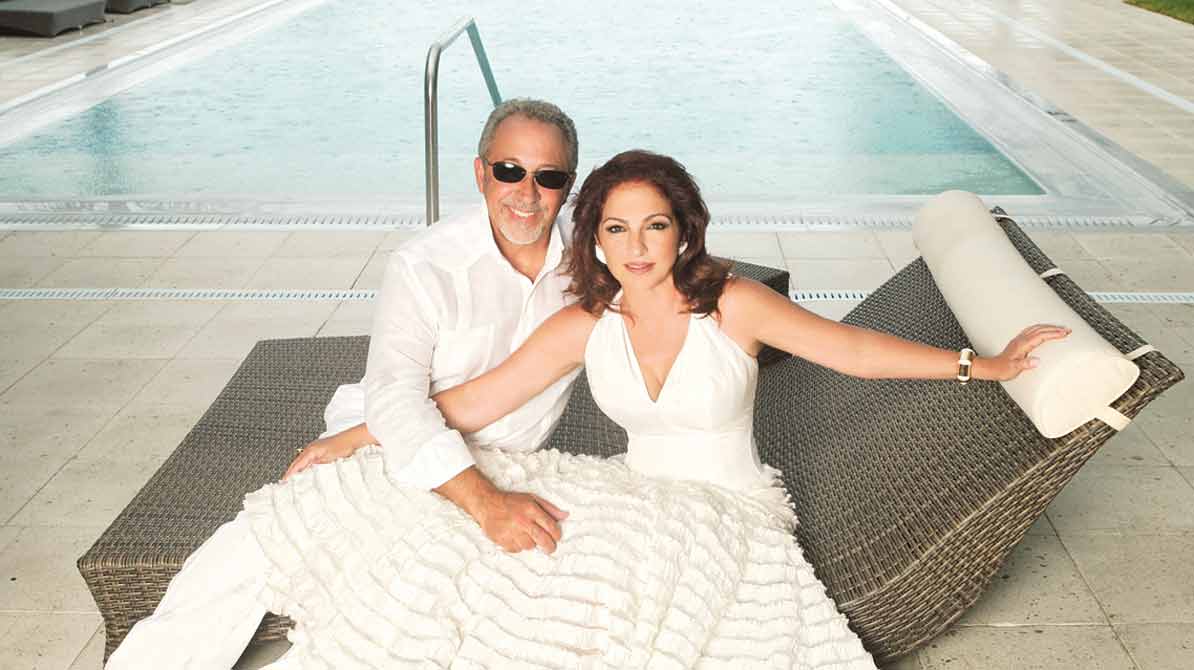 A proposal that could see entertainment giants Emilio and Gloria Estefan serve as Miami-Dade trade and cultural ambassadors for four years is being fast-tracked through the county’s legislative process.

County commissioners adopted Jean Monestime’s proposal on first reading Dec. 3 and waived it out of committee hearings. They forwarded the suggestion directly to a public hearing, set for Dec. 17.

If approved, the legislation would create a joint post of trade and cultural ambassador –  an unpaid, four-year position with no reimbursement of expenses.

The job, legislators said, would be for the “many great individuals who dedicate their energy and talents to cultural exchange and spreading goodwill on behalf of the citizens of Miami-Dade County.”

And commissioners have the ideal candidates in sight for the inaugural four-year appointment.

Commission staff said the Estefans, who have become cultural and philanthropic icons, already have an established track record of representing the region and promoting Miami-Dade.

Married since 1978, the couple led the band Miami Sound Machine, with hits that included “Rhythm is Gonna Get You.”

Ms. Estefan, a seven-time Grammy Award-winning artist, is a singer, songwriter, actress and entrepreneur. She is in billboard magazine’s top 100 best selling musical artist list and is the most successful crossover performer to date, with an estimated 100 million records sold worldwide.

Her husband, a music producer and songwriter, has won 14 Grammies, with 28 nominations.

By press time the Estefans’ media representatives did not respond to inquiries about their likelihood to accept the position.

Ambassadors in the program would attend and observe meetings, events and social functions, promote Miami-Dade and report to the county commission upon request.