Advertisement
The Newspaper for the Future of Miami
Connect with us:
Front Page » Communities » International use up 18% at Fort Lauderdale airport

International use up 18% at Fort Lauderdale airport 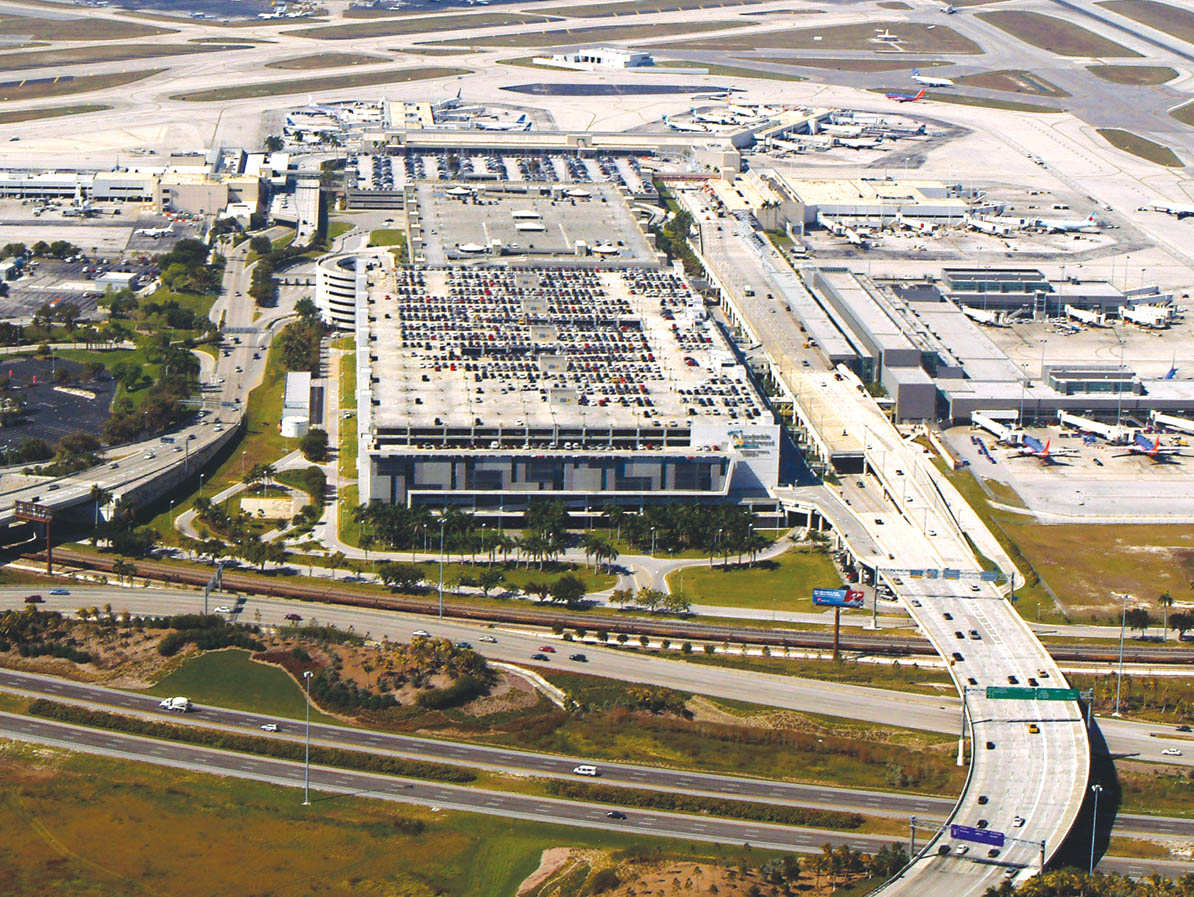 International traffic has grown 18% at Fort Lauderdale-Hollywood International Airport between 2008 and 2012, the latest data show, thanks to Broward County’s diverse population and the airport’s success at attracting low-cost carriers with increasingly expanding international service.

In a price-sensitive market, the South Florida airport is cashing in on its array of low-cost carriers that take passengers to Latin America, Europe, the Caribbean and beyond.

On the domestic side, the northern airport is about 22% cheaper than Miami International, although the two do not directly compete.

Its international fares are often cheaper, too. The average base fare for US carriers to Colombia from Fort Lauderdale-Hollywood was $200 in the first quarter of this year, for instance, about $69 cheaper than Miami one way or $138 round trip.

Passengers from several surrounding areas, including as far away as Martin County, are using the Broward airport.

International arrivals are also on the rise, officials said.

“Canada has been pretty big for us,” said Mr. Belleme, reporting a 27% increasing in arrivals.

Mexico is another major market, with a 28% increase in arrivals, as is Haiti, which is also up 28%, thanks largely to the county’s large Haitian population.

New or expanded routes by carriers such as Miramar-based Spirit Airlines and JetBlue Airways have added service to Colombia in recent months, making it one of the most important markets for the airport.

JetBlue has seen significant expansion. In June, it introduced daily nonstop service between Fort Lauderdale-Hollywood International Airport and José María Córdova International Airport in Medellín. The airline has also expanded its service territory to include destinations such as Nassau, Kingston and Bogotá.

“In 2008, JetBlue wasn’t even an international player,” Mr. Belleme said. “Now they are our second largest international carrier after Spirit.”

Norwegian’s six-day-a-week service would bring about 3,000 passengers to the county, airport staff said.