Advertisement
The Newspaper for the Future of Miami
Connect with us:
Front Page » Business & Finance » Key prescribes new Walgreens application 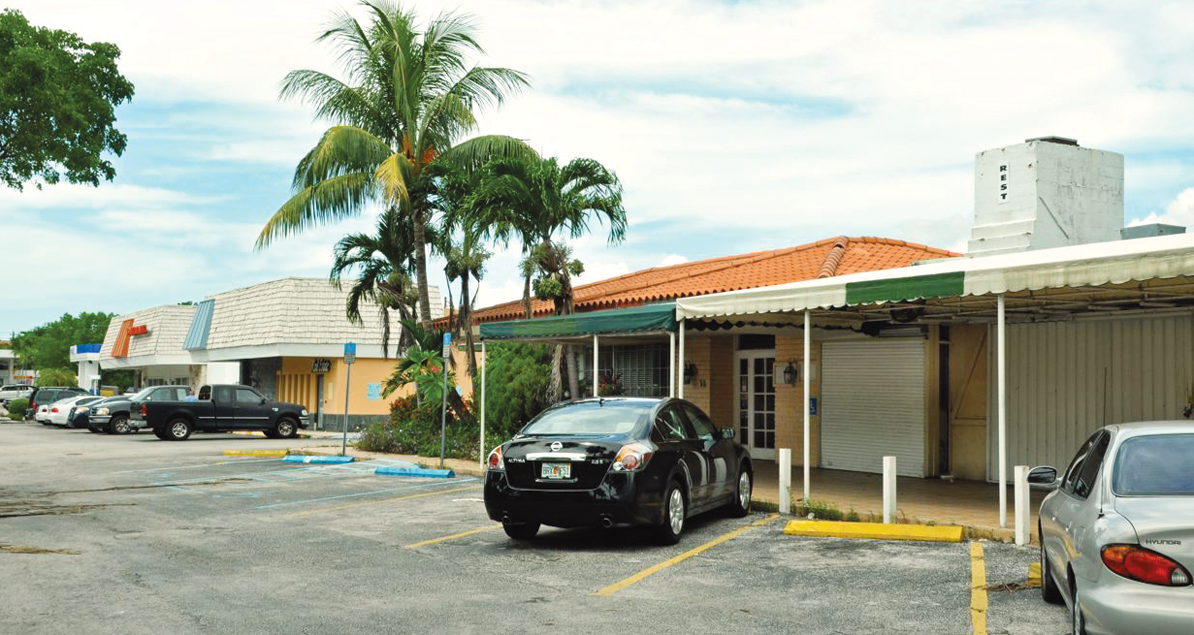 An appeal of Key Biscayne’s denial of a Walgreens development in the island’s entry block was taken off the agenda and settled hours before it was to be heard, with a revised application on the way this week.

Max Puyanic, Commodore Realty CEO and president of Key Biscayne Gateway Partners Ltd., plans to redevelop the 48,000-square-foot site he bought at the entrance of Key Biscayne in 2011 to bring in a new tenant: Walgreens. The businesses formerly in 12, 22 and 24 Crandon Blvd. have been closed. His team submitted the original application to the village in March, he said.

According to the appeal that the developer’s attorney, Neisen Kasdin, sent to the village in May, the Department of Building, Zoning and Planning has stated two fundamental problems with the owner’s application: that the owner intends to use the neighboring shopping center at 51 Harbor Dr. as a main point for entering and exiting, in which case that bordering property must be included as part of the land submitted for site plan approval; and that the proposed Walgreens intends to occupy more than 10,000 square feet, which would violate regulations.

The appeal stated that the village’s requirement for the inclusion of the neighboring property in the application is “unprecedented and constitutes discrimination against this particular applicant,” and that the site plan complies with the 10,000-square-foot occupancy limitation because the Walgreens pharmacy and the retail package wine and liquor store are two separate stores.

“They [the village] settled it the day before the appeal. Our appeal was a victory without having to say a word, they gave us those items. Now they are requiring we resubmit the application and they reserve the right to make other comments,” Mr. Puyanic said regarding the settlement.

Jud Kurlancheek, Key Biscayne’s building, zoning and planning director, confirmed that the developer withdrew the appeal on the day of the hearing.

“We withdrew the appeal because the village accepted our position on the two issues,” Mr. Kasdin said.

The village, he said, required two changes: that the resubmission of the conditional use application for the liquor store not include the adjacent Walgreens pharmacy – to hence better separate the two stores and not exceed the 10,000-square-foot limit – and for the site plan application to include consent from the neighboring property owner of 51 Harbor Dr. for an easement.

“They’ve said that our application is otherwise complete and it should be set for a hearing before the village council,” Mr. Kasdin said.

Michael Kelly, council member, confirmed that the developer would present a site plan for approval but declined to comment further as the issue is still in quasi-judicial mode.